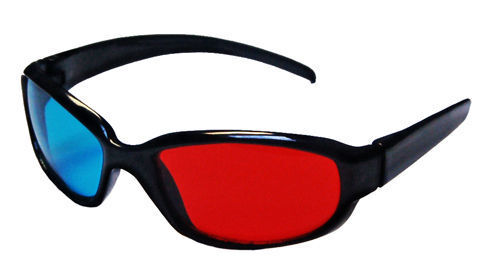 After exploding in popularity in cinemas, the ability to watch movies in 3D has since emerged in the home, letting you watch a 3D Blu-ray movie on your smart TV. However, there are different options and methods for watching 3D TV and so it’s important that you invest in the right 3D TV glasses and accessories to avoid disappointment.

The first approach to enjoying 3D TV is through the use of active 3D glasses. These 3D TV glasses are actually battery powered and rapidly alternate which eye you see the image from, the optical illusion behind all 3D movies. Since all the work is being done by the 3D TV glasses, they work with any smart TV capable of refreshing faster than 60 frames per second, basically most modern plasma, LCD and LED TVs.

Most importantly here is that not all DVD and Blu-ray players are able to play 3D Blu-rays. It’s best to check that your Blu-ray player is 3D compatible before buying any 3D glasses.