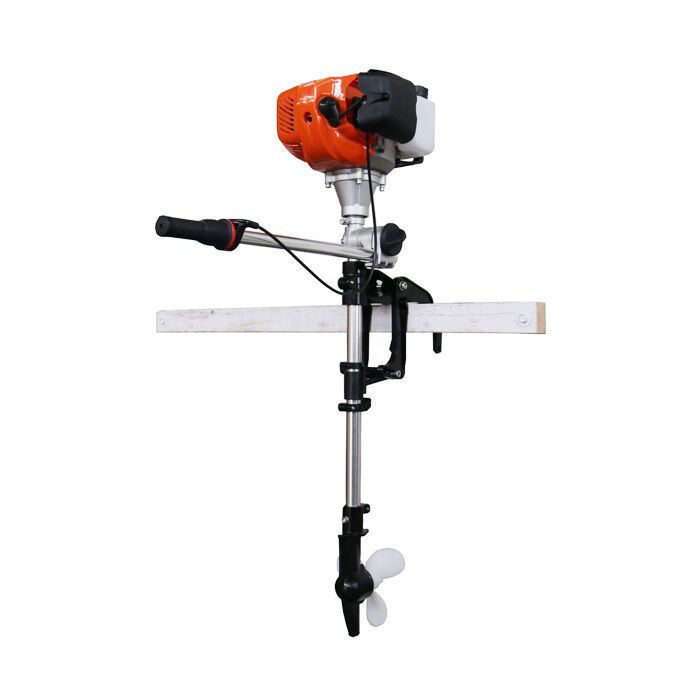 When it comes to outboard motors, the big question is whether to go four-stroke or two stroke. Each choice has advantages and disadvantages but for an ever-growing segment of Australians, the gavel comes down on the side of four-stroke outboards. They simply offer more benefits than two-strokes.

The two big advantages of four stroke boat engines are efficiency and emissions, both of which you can trace to the presence of a dedicated exhaust stroke. In a two-stroke engine, exhaust vents on the same stroke that a fresh fuel-air mixture adds to the cylinder. This means that fresh fuel vents directly to the atmosphere and wastes on every stroke. Four-stroke engines dont have that issue, so they produce less emissions and waste less unburned fuel.

The biggest trade-off of a four-stroke outboard motor is power. Each cylinder only fires on every second revolution of the crankshaft, so you get half as many power strokes per minute. The second is complexity; four-stroke motors are more complex than two-strokes, which also means they average heavier.

When looking for a complete outboard engine, its easy to find a four-stroke model for every market segment. The combination of quiet power and low emissions make the smaller models an excellent choice for low-speed fishing. Four-strokes are good for larger boats, too. Many have much the same engines as cars, with similar power output. Most four-strokes have much wider power bands than their two-stroke counterparts so they can support a wider range of speeds for smoother overall performance.

No matter what your needs there are a wide range of four-stroke outboard engines and components to meet them. From the power head to the propeller, the right components can keep your four-stroke running for years. Spend your time enjoying the water, not looking for your next outboard motor.