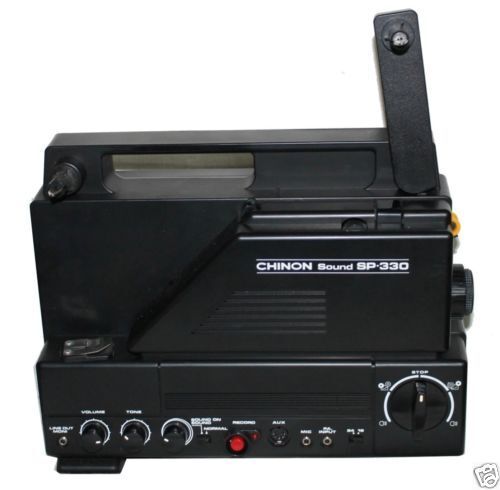 Around since the 1930s, 8mm movie projectors have been one of the oldest ways to capture moving images and capture memories in the process. Today, photographers and collectors add vintage projectors to their collection, and projectors that still work are an exciting way to view video even today. The 8mm refers to the actual size of the film itself, and users project images from the projector onto a projector screen to view the 8mm video.

What Are Features of 8mm Movie Projectors?

Though the first 8mm movie cameras didnt feature sound, later models of the home theatre projector do, so you can buy cameras with or without that feature. Super 8 projectors are a type of projector that claimed to have better quality than regular Standard 8 models did, in addition to being easier to load. Other features include fast rewind, a zoom lens and adjustable projection speeds. You can select a model with a slow-motion feature and/or opt for a design with a plastic cover to keep dust out of the device.

What Are Some Movie Projector Brands?

Many prominent camera brands are known for manufacturing projectors. The first projector was developed and launched by the Kodak company, though other brands followed suit, including Eumig, Chinon and Hanimex. There are different formats to select from that may mean differences in price, such as Standard 8, Double and Super 8.