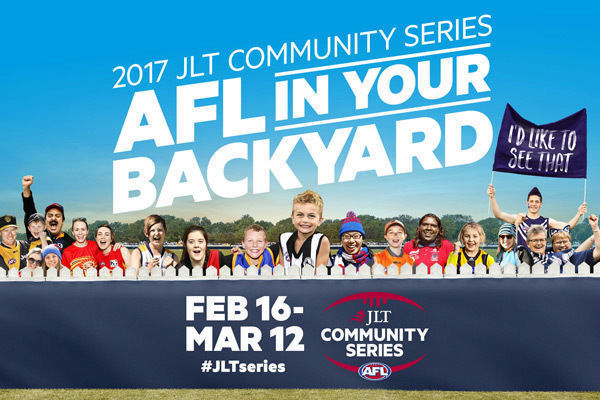 How Do I Shop for AFL Tickets?

AFL stands for Australian Rules Football, and its one of the more popular sports in the land. Similar to rugby, AFL is slightly different and is more similar to American football. The game first was popularised in the 1800s with only several clubs, but today, 18 teams exists across the nation. Similarly to the NFL in America (National Football League) and the CFL in Canada (Canadian Football League), only Australian teams play against Australian teams, and it is not an international league. Because of its popularity and competitive nature, footy tickets, and good seats, can sometimes be hard to find.

What Are Advantages of Buying AFL Tickets Online?

Season tickets are readily available for season ticket holders, but if your aim is to attend merely one game from your favourite club, youre often left out in the cold. There are some advantages to looking for tickets that are not available from official outlets.

What Are Some Popular Teams?

The most popular teams often coincide with the teams that have won the most premierships (or championships). Some of the most well-regarded teams include:

How Do I Prepare for a Game?

If its your first time attending an AFL game, there are some things to keep in mind before attending.