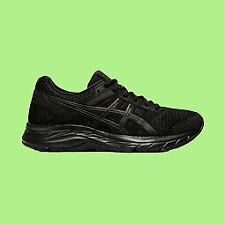 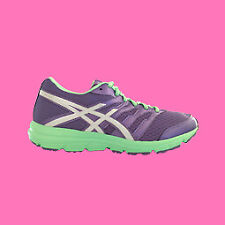 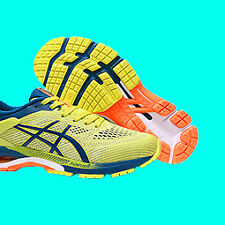 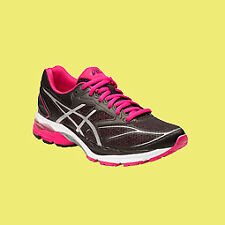 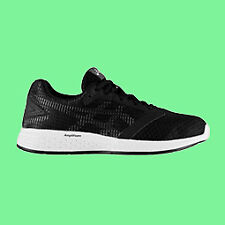 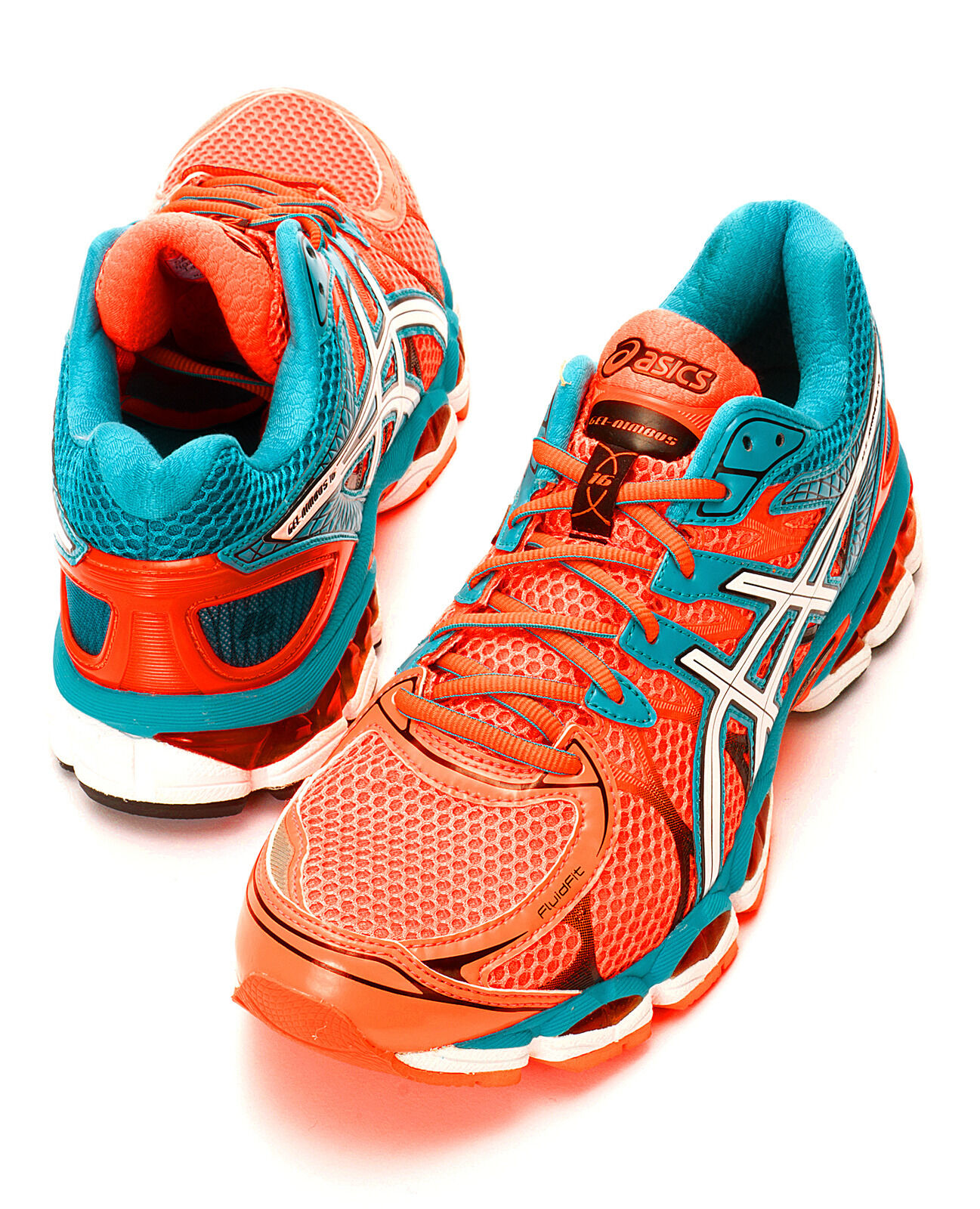 ASICS is a Japanese brand of footwear with a wide range of sports equipment. But their shoes, specifically their mens running shoes, have long been considered among the best on the market. ASICS mens shoes can be found in many different varieties, specializations and collections.

There are many different types of ASICS mens shoes which are organized roughly by the situation in which the shoe is meant to be worn. For example, boots are meant to provide ankle support for rougher activities such as hiking, while casual shoes are meant to be used for fashion or streetwear. Athletic shoes are specifically meant for high performance during athletic activities and often feature superior soles and fine meshes to improve airflow, from mens ASICS trail shoes to distance running shoes to sprint trainers. Sneakers are an athletic/casual hybrid. ASICS also offers flip-flops, thong shoes, occupational shoes and even formal shoes.

ASICS mens shoes are often made from a variety of materials depending on their type. Some natural materials used include rubber, fleece, flannel, wool, twill, silk, canvas, corduroy, cotton and denim. Wool variants include merino and lambswool. But many ASICS mens shoes are fashioned with synthetic materials, especially athletic and running shoes. This helps provide the necessary structure, lightness and support which help keep them in top shave even after a year of hard use. Examples includes microfibre, nylon, polyester and acrylic.

ASICS manufactures many of its mens shoes within specific collections with other gear for a uniform look and specialization. Although ASICS introduces new collections, like Fuzex Kaleidoscope and Gel Kenun Shinkai, other collections represent partnerships with other brands, such as the Liberty collection, made in partnership with Liberty fabrics. Those wanting to purchase mens ASICS shoes which match other parts of a collection they already own should be easily able to identify and pair shoes from various collections.

For those serious about finding the best shoes for their needs, it can be helpful to consider the many different sole technologies which ASICS has produced. The most widely-used of the is SpEVA, a specially-designed synthetic material which increases the bounceback of the sole against a food and decreases the breakdown of the sole during use. ASICS has also developed more recently an even lighter-weight iteration of SpEVA, Solyte. In 2016, ASICS developed Flyte Foam, a foam-based material which is remarkably lightweight and springy and used in many running shoe collections. FluidRide is the sole technology used in many of their gel-sole shoes, particularly in higher-end models and collections, which provides a highly durable cushioning and bounce-back property.

Enjoy now and pay later with Afterpay at eBay. Take your performance to the next level with our range of ASICS men's shoes for all activity. Simply select Afterpay as your payment method at checkout.