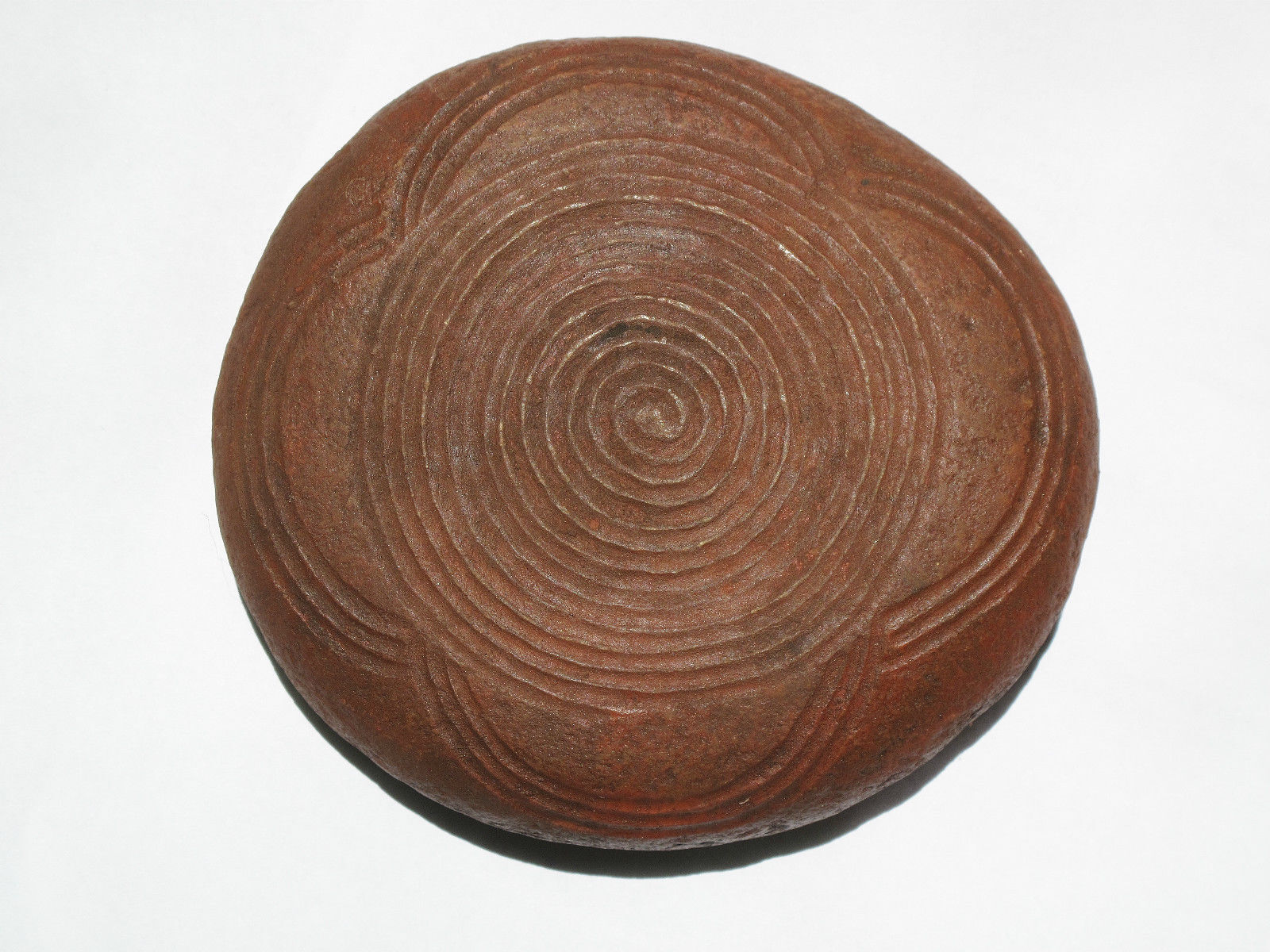 Between a rock and hard place, collecting Aboriginal stone artefacts

Australia is home to some of most intriguing and prolific stone or rock art locations in the world and they are valuable insights into the history of humanity. These artworks were produced by the ancestors of the Aboriginals indigenous to Australia. And whilst it may not be possible to own rock art, it is possible to find various tools and cultural and ceremonial aboriginal collectibles from the Indigenous culture.

The technology of Aboriginal stone tools and traps

Tools and implements reflect the geographical location and regions of different groups of Australian Aboriginals. Coastal tribes used fishbone to tip their weapons, whereas desert tribes used stone tips. While tools varied by group and location, Aboriginal people all had implements such as knives, axe-heads, spears, scrapers, vessels for eating and drinking, and sticks for digging.

Two world firsts were achieved with stone technology by Aboriginal people, introducing ground edges on cutting tools and to grind seed. Stone tools were used for activities such as making other tools, to source and prepare food, chop wood, and prepare animal skins.

Stone fishing traps are used in rivers subject to shifts in water levels. Stone fish traps on the Darling River at Brewarrina are used to catch fish after the rains. Housed in The Budj Bim National Heritage Landscape in south-west Victoria are the remains of one of Australias largest aquaculture systems as well as the only remaining permanent houses built by an Indigenous community.

Ancient deep, round millstones along with top stones or muller stones were used to grind seeds from grasses, trees, shrubs, succulents, and ferns to release the starch for cooking purposes.

While stone tools have survived well, many of the so-called technological items were made of perishable materials like wood and fibre. Aboriginal boomerangs, clubs, and spears were the most common weapons.