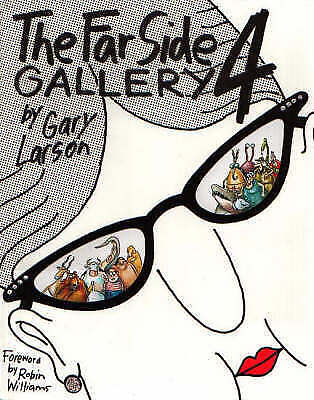 Enjoy every pulse-pounding panel of American comics and graphic novels

Whether you're a collector from way back or are simply looking to branch out into a new method of storytelling, comic books and graphic novels can be great additions to anybody's book shelf. eBay is home to thousands of selections, both contemporary and from eras past, full of sensational stories to capture the imagination.

If you’re a new collector, you could be wondering what the difference is between a comic book and a graphic novel. Comic books are generally single issues released on a regular basis (often monthly). They are usually around 32 pages in length.

Comics first came to light as far back as the 1700s in Japan but became more common in the 1920s as collections of newspaper cartoon strips. By the 1930s, American artists were drawing original comic books. Superman was first introduced in a comic book in 1938.

A graphic novel, on the other hand, was first introduced in the 1970s and was one single book that covered an entire comic story. They can have hundreds of pages. They can either collect multiple single comic book issues or just tell one long story on their own.

The age of comics and graphic novels

With eBay you can shop by era to search for newer releases and vintage releases for those who are looking for more collectable comics. The Platinum Age of comics provides some of the most sought-after books, dating back over 100 years. The Golden Age came next between 1938 and 1955, followed by the Silver Age, Bronze Age and the Modern Age – with books from 1985 until now.

From the Amazing Spider-Man to Superman, The Crow to Wolverine, you can shop for vintage comics or new releases on eBay today.