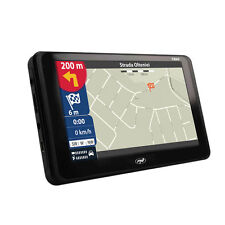 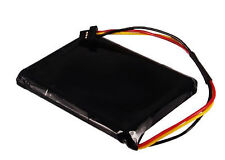 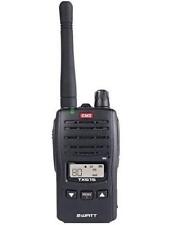 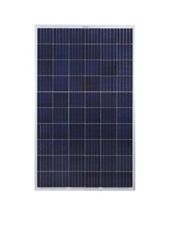 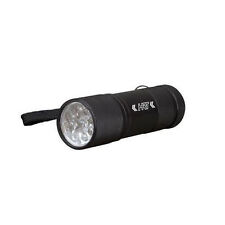 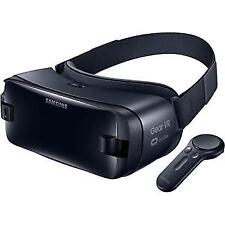 Do more with electronic appliances for home and on the go

From CB radio equipment to GPS units, solar energy to electronic torches, eBay has a huge range of electronic appliances available for your car, house and work on which you can rely.

As the laws regarding mobile phones while driving continue to become increasingly restricted, GPS units are one of the safest ways you can get directions to wherever you’re going. In fact, not only will GPS units provide you with accurate road maps, they can also provide information about petrol stations, points of interest and current reports on traffic congestion and accidents.

With the exciting new technology of VR, you can immerse yourself in alternate realities that feel like they’re almost real. Thanks to a range of special virtual reality headsets and other equipment, VR can provide a first-person view that you can not only see in 3D around you, but can also interact with directly.

Radio equipment from yesteryear is still an extremely reliable method to talk to people because, unlike recent technology, it doesn’t require access to WiFi in order to work. In fact, CB radios, walkie talkies, ham radios can be essential in many rural locations as there are plenty of very large areas around Australia that still have limited mobile network access.

Whether it’s the middle of a blackout or you’re out doing some night fishing, electronic torches certainly come in handy to light up areas more often than you think. Not only can electronic torches have better power and longer range than smartphones with built-in torch apps, but they also preserve that precious phone battery.

Because it is both sustainable and renewable, solar power can be extremely cost-effective as it converts sunlight into usable electricity via solar panels. Shop it, and other major appliances, on eBay today.