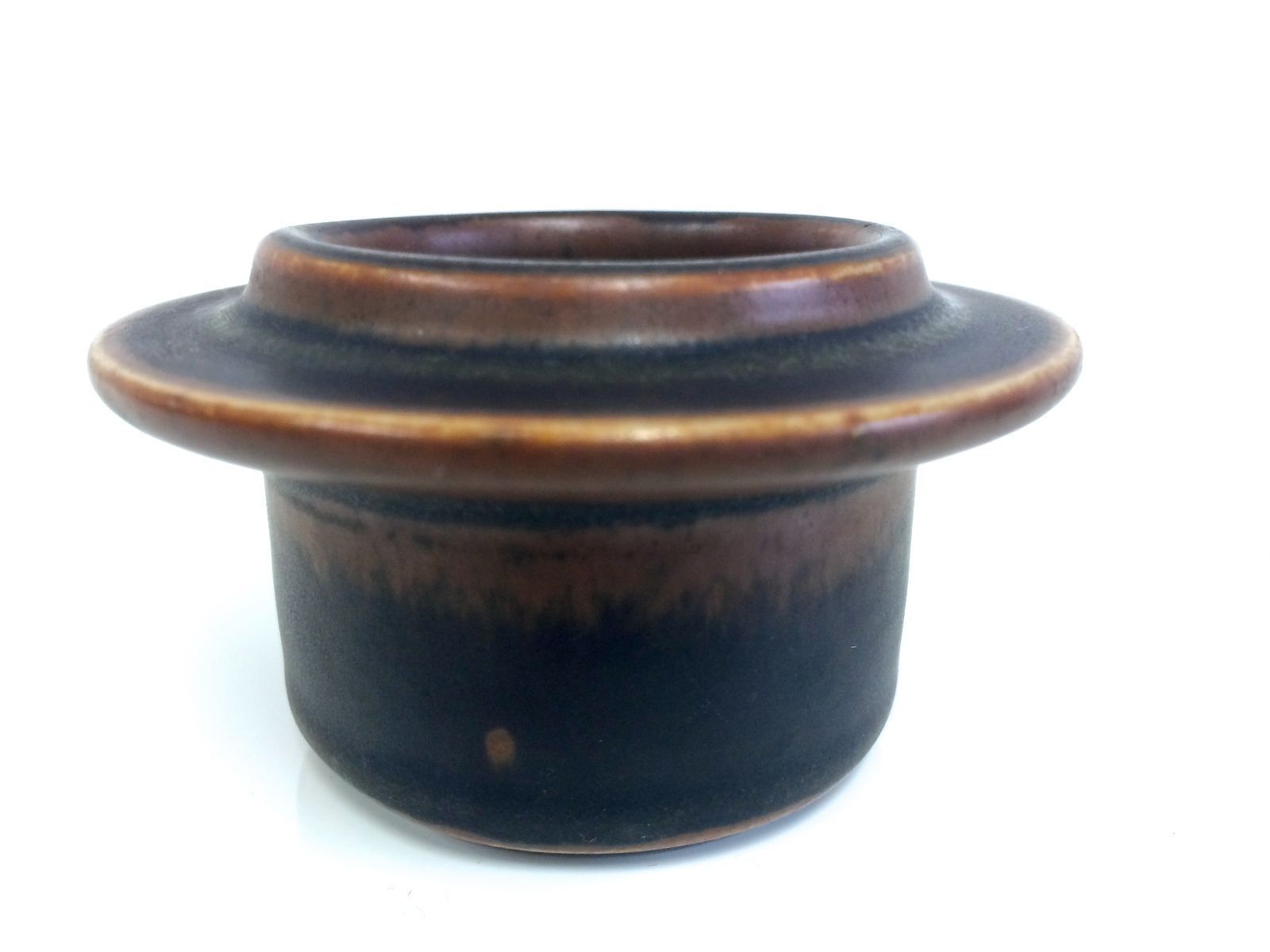 Despite the name, Arabia actually merits a place on the list of European makers of pottery and porcelain, having originated just outside Helsinki in 1874. The company quickly grew in prominence, and by the 1930s, it was the single largest porcelain maker in Europe. With over a century and a half of history, the company has built an enviable reputation for fine Finnish design.

The easiest way to recognise Arabia porcelain pottery is by the marks on the body. The company has used no less than 27 marks since 1874, but luckily for collectors these marks fall into some fairly common families. Many marks include the word Arabia written in English in clear letters. Others include either OPAK, APA, or AAA stamped into the body of the piece. Since 1949, all marks have featured a crown above the word Arabia.

Tove Janssons Moomins are one of the worlds most popular childrens properties, and they have been immortalised in porcelain by Arabia. These porcelain collectables feature only original Moomin art, following a tradition the company has held to for over half a century. Any fan of the Moomins can find something from Arabia.

While the company is best known for tableware, Arabia has also produced pottery and porcelain figurines. Often featuring natural themes such as animals, they make fine decorative pieces for any household.

When it comes to collecting Arabia, or any other porcelain, the key is always condition. You want to check the glazing, as well as look for any chips or cracks. Hairline cracks are relatively minor, and do not usually affect the strength of the piece, where other cracks that pass all the way through it do. Flaws are different from damage, as they are a result of manufacture rather than use. Another thing to look for is crazing, a form of spidery cracks through the glaze on a piece.