Do these parts fit your vehicle? Find out now.

Tell us about your vehicle to find the right parts faster 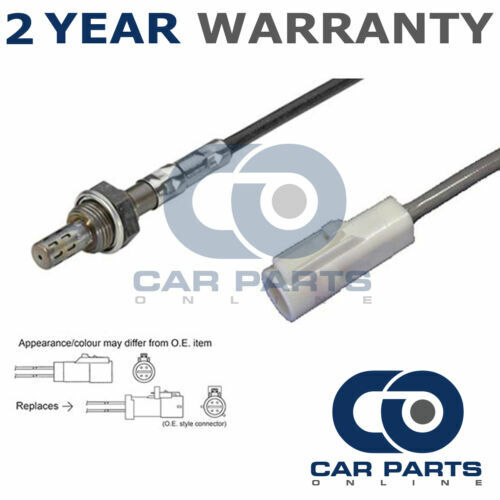 If there is one thing that never goes out of style, it's luxury. And few brands say luxury like Aston Martin. It is a brand name that has become synonymous with elegance, quality, prestige, and style. Need to spruce up your favourite Aston Martin? Check out eBay’s collection of Aston Martin car and truck parts today and find the pieces you need to make your beloved vehicle hum.

Aston Martin was founded in 1913. The company started off with the name Bamford & Martin, after founders Lionel Martin and Robert Bamford. But it was registered just a year later as Aston Martin. Unfortunately, World War I arrived and prevented further development of the brand. It would be seven years before the company would hit the news, producing two cars to compete in the 1922 French Grand Prix. That was just the beginning of a fantastic story.

Still, the war did take its toll. The company was plagued by financial issues, which forced it to cease trading in 1925. Just one year later, a group of investors would revive it. Aston Martin began producing competitive sports cars, and business grew steadily in the 1930s. The company was soon a force in the sporting industry, with a complete monopoly on the racing podium.

A lot has changed in 100-plus since Aston Martin began. One thing has not, and that is the allure of well-engineered, sleek vehicles like the ones this automotive legend makes. While it has been through difficult times over the years, the manufacturer still produces vehicles celebrated worldwide.

If you need Aston Martin electric vehicle parts or Aston Martin car and truck brake pads and other key eBay has you covered. You will also find a wide range of accessories, from badges, gaskets, gauges and glass to lights, interior parts, ignition systems and number plates. Shop eBay now to find all the parts you need.