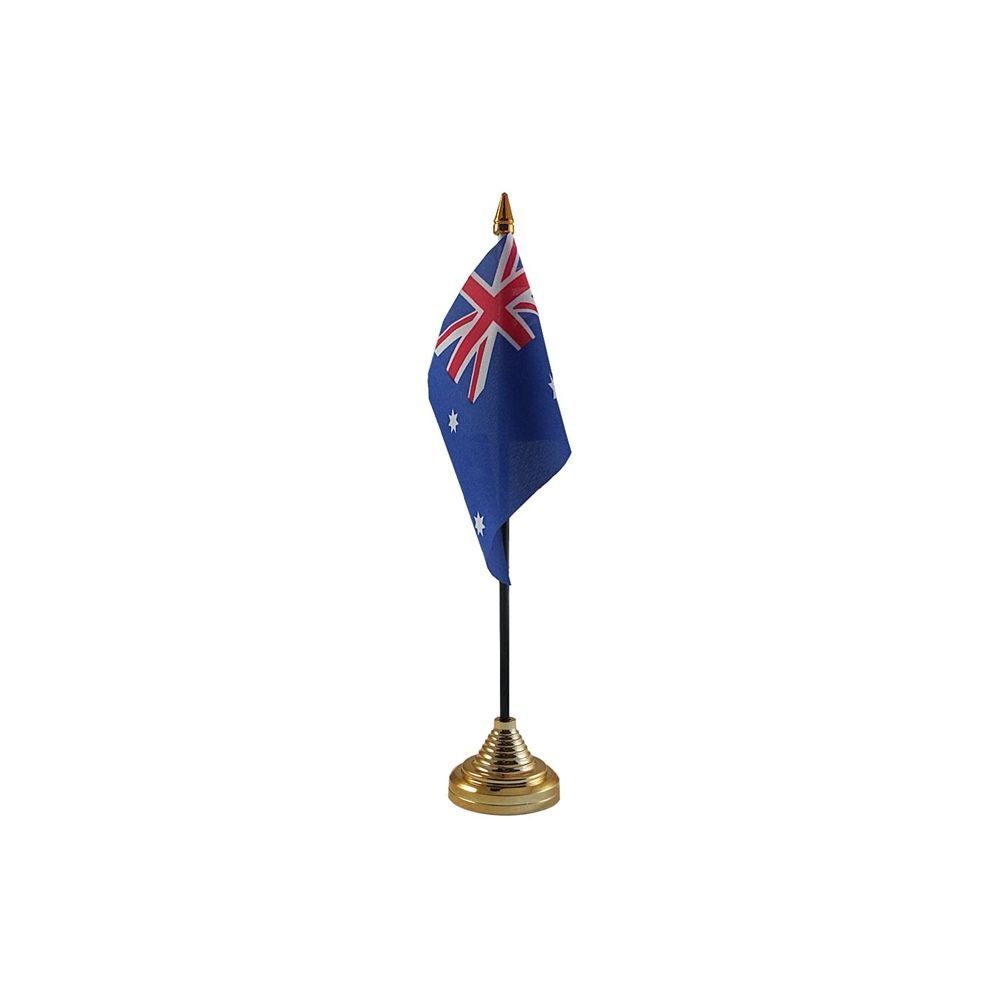 Despite a relatively short history since the Federation of Australia, there are a surprisingly large number of Australian collectable flags. From the green-and-gold Boxing Kangaroo flag to the Southern Cross and Union Jack, you can find flags that represented the nation both in the past and the present day.

Which Australian Collectable Flags Are Available?

In addition to Australias national flag that features the Union Jack, the seven-point Commonwealth Star and the Southern Cross, each of Australias states and territories also have their own flags.

Which Indigenous Australian Flags Are Available?

Australias Aboriginal and Torres Strait Islander people have their own flags to represent them.

What Should I Look For When Buying Australian Collectable Flags?

For some people, collecting Australian flags is about the representation of each flag, while for others, it is about finding rare vintage or antique flags.