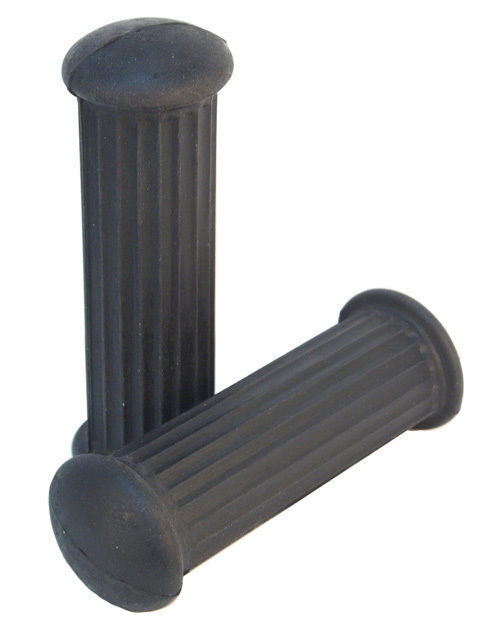 The BSA Bantam was the sound of an era. This two-stroke model was one of the most popular bikes of the post-war period. Like other classic British marques, the BSA name fell in the 1970s, as the company went out of business and stopped making bikes. However, as once the largest motorcycle company in the world, it made a lot of bikes, and many BSA owners are still on the hunt for classic vintage motorcycle parts to fit their rides.

Starting out as a 125 cc two-stroke built from a modified German design, the Bantam eventually grew to a 175 cc model with a four-speed transmission. Despite the changes, it remained fundamentally the same basic bike throughout its life. With possibly as many as 400,000 units sold over the designs lifetime, there are a lot of BSA Bantam classic vintage parts still available. From fuel tanks to engine cases, there are plenty of parts to rebuild your Bantam.

One thing to be aware of is that many BSA motorcycles used Lucas electrics for lighting and ignition. While Lucas components were very popular in the post-war era, they have a distinct reputation for unreliability. Sadly, that reputation is not unfounded. Luckily, in many cases the problem was more one of long use without maintenance than intentionally flawed design, so a fully restored magneto or headlamp should not be a problem.

While BSA started as a separate concern, it quickly grew to encompass such other British motorcycle firms as Triumph and Ariel. Its something to be aware of, as some later BSA classic vintage parts may also fit other bikes made by the same umbrella corporation. You may also find some Triumph or Ariel parts that fit your BSA.

Finding classic vintage motorcycle parts takes time, but its worth it once you get your bike fired up for the first time. One thing to remember, regardless of your motorcycle, is that many parts are going to be older than their owners, so its important to check the condition before installing them.