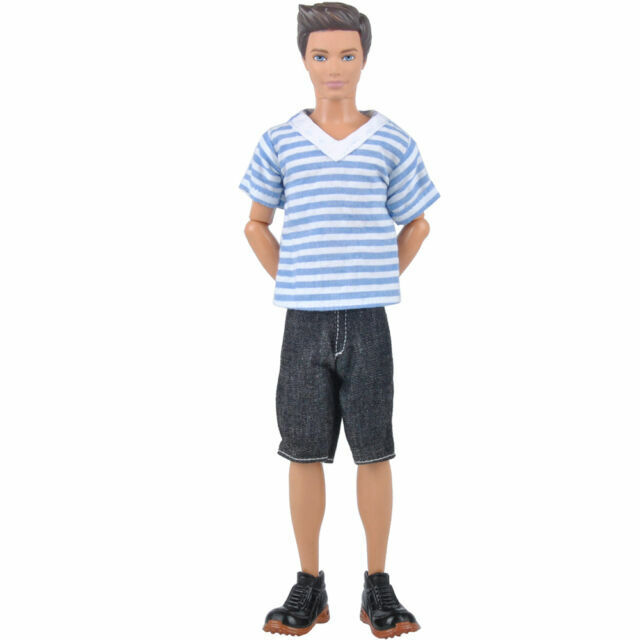 For anyone who loves Barbie – whether that’s a little girl or boy, or even an adult who simply loves Barbie’s style – one of the best things about her has to be her wardrobe. Whether she’s skiing or going to the opera, whether she’s going to work or heading to the beach, Barbie really does have an outfit for any occasion. From elaborate hats and sky-high heels, to haute couture dresses and awesomely 80s power suits, Barbie has the wardrobe many women would kill for.

Over the years, Barbie has hit the headlines with plenty of high-profile drama. Back in 2004, Barbie announced her split with Ken. Yep, after 43 years together, the power couple decided to call it quits. So, Barbie was young (in looks, anyway), she was single, and she was on the hunt for another man. The hot property that she is, Barbie only took a few months to find her new beau, who turned out to be an Aussie surfer named Blaine. More recently, Barbie decided to change up her look. After criticism that she was just too perfectly blonde, Barbie revamped herself in 2015 to feature new hair and new skin tones. Then, early in 2016, Barbie underwent another transformation, with not one, but three new body shapes. Barbie now comes in tall, petite and curvy versions of herself, each with her very own – very hot – wardrobe.

Whatever Barbie’s outwardly appearance, there is one thing that’s constant. This girl has a lot of clothes. Check out eBay’s awesome range of Barbie clothes to find everything from princess dresses to horseriding gear. With everything from dolls clothing to dolls bags, shoes and other accessories, eBay is the one-stop-shop for everything Barbie. Looking for a new Barbie doll? But of course, eBay has that covered too!