Save on Barbie Dolls 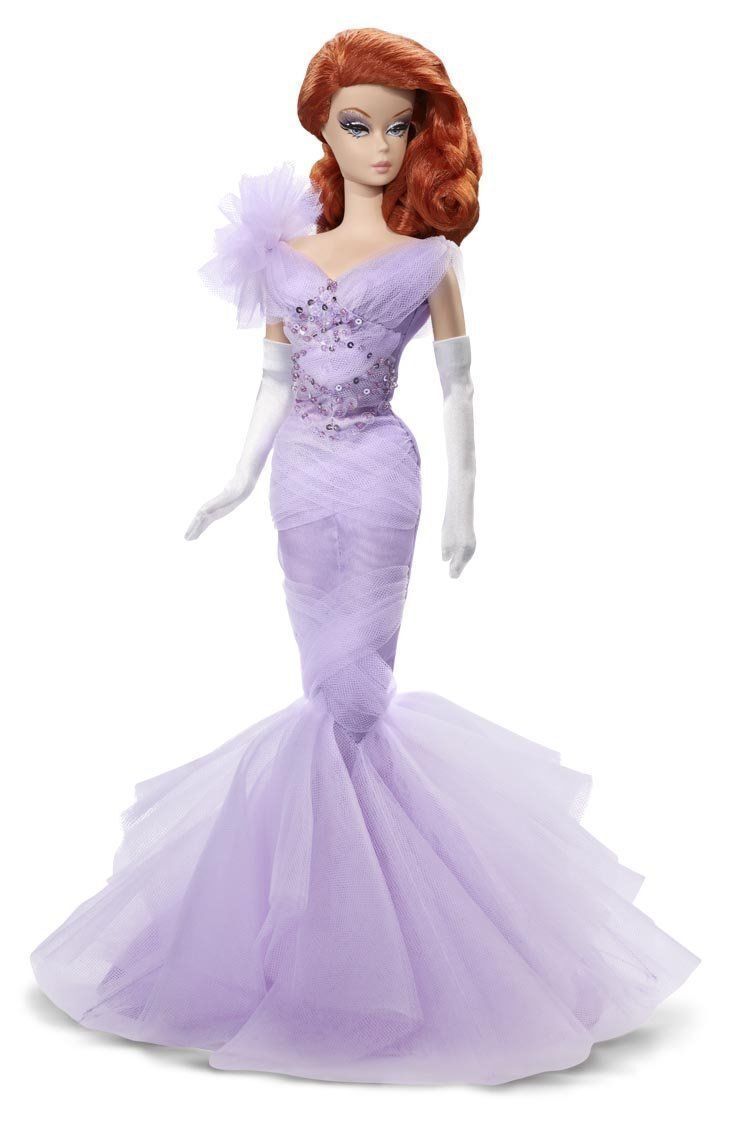 Since they first entered our collective consciousness in 1959, Barbie dolls have been one of the most popular toys on the market. Manufactured by Mattel, the dolls are a favourite of girls and even adult toy collectors. Along with Barbies friends, accessories, cars, and houses, the dolls remain at the top of many childrens wish lists, and with her stylish clothes and cool jobs, its easy to see why.

There are essentially several categories of Barbie dolls, and one of the most beloved is the My Scene Barbie Dolls line. My Scene dolls depict tween-type characters, with trendy clothes and fashionable makeup and hair. Meant to appeal to older girls, these dolls featured in their own films as well as a web series. There are ten different characters available, along with compatible accessories as well as male dolls.

Barbie Girl in a Barbie World

Contemporary dolls run the gamut when it comes to theme and design. Each year, the company puts out a different holiday doll, as well as birthday dolls. Along with those, Barbie has seen many incarnations, including a fashion model, veterinarian, astronaut, and of course, mother. Pop culture dolls feature the famous icon dressed as everything from Wonder Woman to the President of the United States. Known for her ability to be a strong role model, as well as have the most fun clothes and accessories, Barbie changes with the times to stay updated and modern.

You may run across Pink Box Barbie Dolls while youre shopping. These differentiate them from the collectible dolls, and makes known that these dolls work perfectly for playtime. Pink Box dolls became available at first in the 80s, with other dolls selling well through the 90s and beyond. The famous box colour means these more affordable dolls, unlike the more expensively-dressed and designed collectors versions, are ready for little girls to dress, brush, and accessorise them.

Some of the most collectible Barbies come from days gone by. The older the doll, the more valuable, as long as shes in good condition. Vintage Barbies made before 1973 are fun to collect, as her clothes reflect the time period she came out in. Barbies face was different then, too, making her instantly recognisable from that specific era. Retro accessories and clothes are also enjoyable to add to a vintage doll collection.