Save on Basketball Trading Cards 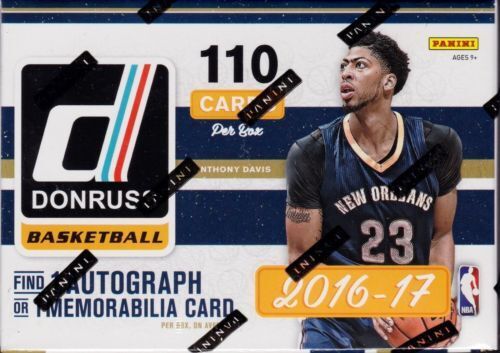 Insert cards are frequently sought after by trading card collectors because they are randomly inserted into packs of cards. These cards usually will have a unique design and are not a part of the regular numbering system. Parallel cards, memorabilia cards and autographed cards are all classified as inserts. Although inserts are randomly placed into packs, they are put in according to a specific ratio. For example, if the ratio is 1 to 17, one in every seventeen packs will contain an insert. Michael Jordan basketball trading cards represent one of the most notable inserts, with the entire set of inserts featuring every Chicago Bulls game Jordan ever played in. They are hence highly collectable.

Monetarily, NBA basketball trading cards are worth less than you may think. This is especially true for cards from the late 1980s and early 1990s. There were so many basketball trading cards released during this time that the demand is just too low for the supply. If youre a collector holding onto cards from this time, it would be best to continue to retain them and keep them in good condition. Perhaps down the line, there will be fewer of these cards available and their value may rise. Cards released before 1962, on the other hand, are so hard to find that they could be worth quite a tidy sum of money.