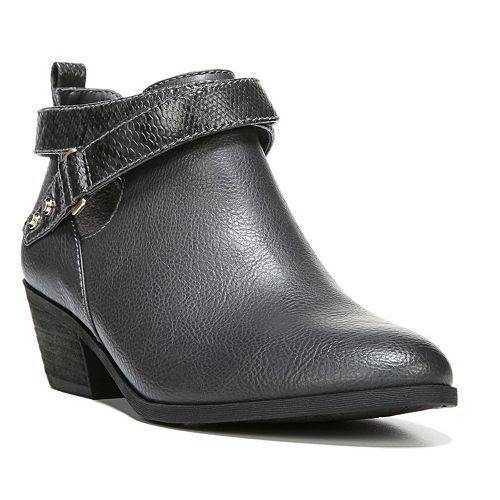 Located in Goulburn, Baxter Boots has been making quality footwear for Australians since 1850. The first boots the company made were horse riding boots, but it has since expanded into other categories for men, women and kids.

What types of Baxter boots for men are available?

Amongst these basic types of boots, there are several styles available. For example, some of the dress boots available from Baxter for men include:

The majority of mens dress boots by Baxter are slip-on types and some feature mesh on the sides to make them easier to take on and pull off and allow the feet and ankles to breathe.

What are some features of Baxter boots for men?

Depending on the type of boot, some of the features available with mens boots by Baxter include:

All mens boots by Baxter are leather and are usually available in brown or black. The sizes range from 5 to 12.5.