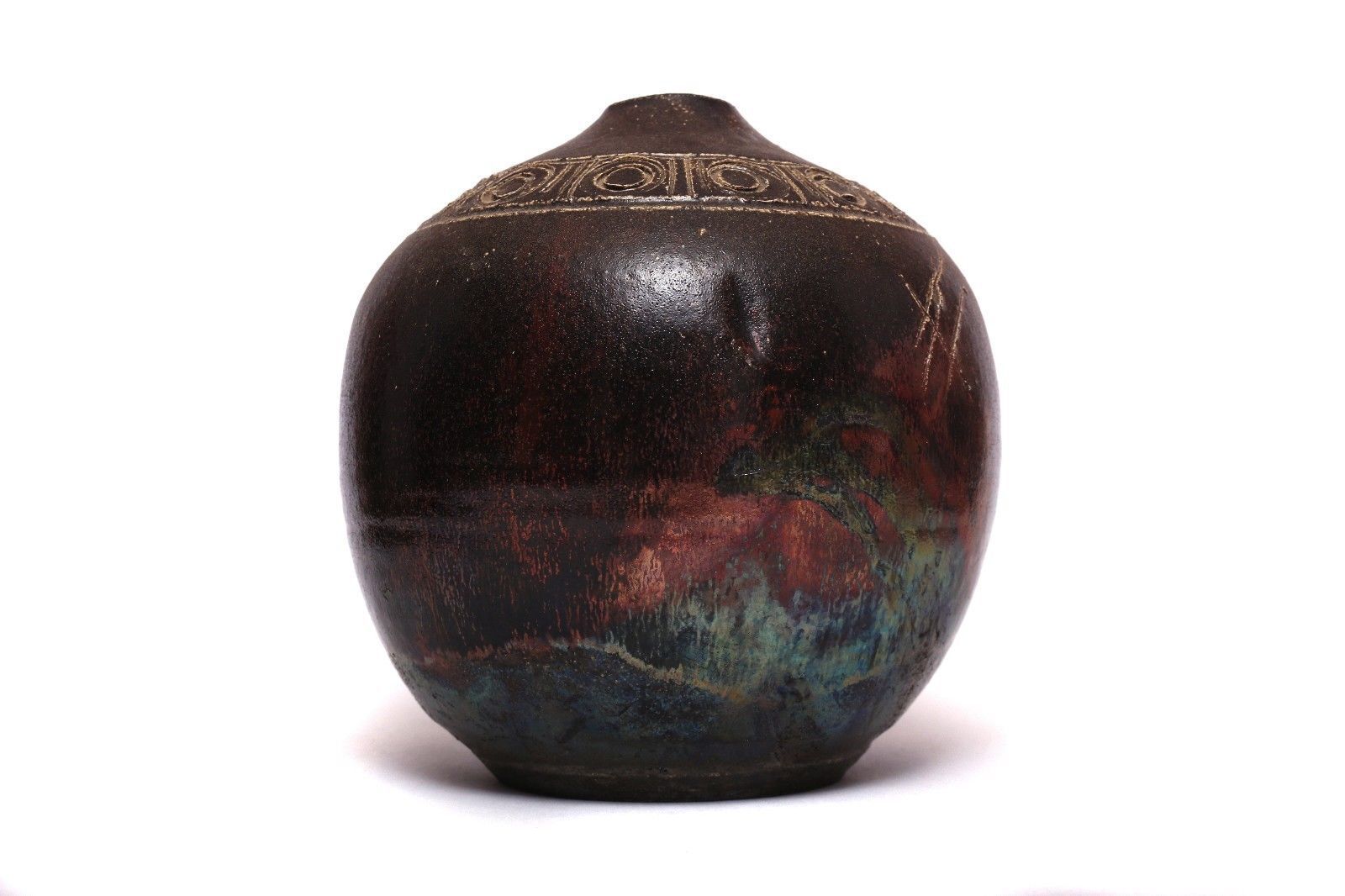 The history and heritage of Bendigo Pottery

Owning a piece of Bendigo pottery is owning a piece of Australian settler history. A testament to the pioneering spirit brought by the wave of immigrants who travelled across great distances to seek their fortunes and forge new lives.

Such is the history of Bendigo Pottery, started by a Scottish settler in the 1850s in Bendigo, in the state of Victoria. Originally, Bendigo was a gold rush boom town attracting plenty of miners looking to seek out their share of the boom. After a failed search for gold, the fortunes of Glaswegian George Duncan Guthrie reversed when he unearthed a deposit of fine white clay, giving birth to one Australias most illustrious and oldest working potteries.

Bendigo pottery looks as good as it functions. Here on eBay, you will find a delightful selection of ceramics, from the strange to the traditional, each with their own unique charm. Whether youre in need of a stoneware cheese container, a glazed boot shaped flask, or a ceramic beehive vase, theres sure to be a piece of Australian pottery to suit your collection.

Following the Great Depression, Bendigo Pottery returned to producing decorative items with a range called Waverley ware. Reflecting the trend of Art Deco, the pieces are notable for their brightly coloured glazes.

Priced at one shilling in 1883, dogs head jars were designed to hold tobacco. Shaggy, dopey, doleful-looking dogs were very popular although the dogs expression was partly created depending on how the glazes ran together during the firing process.

The studios reinvigoration under Bill Derham was complemented by the launch of the Epsomware range of homeware ceramics. The salt-glazed, earthy tones of the ceramics were so popular they influenced a generation of potters.

Langley ware was the most commercially popular range ever produced by Bendigo Pottery. Launched in 1915, its production and popularity continued well into the 1930s with the brown Australian pottery being used extensively in homes and cafes throughout Australia.