Save on Beyblade Toys 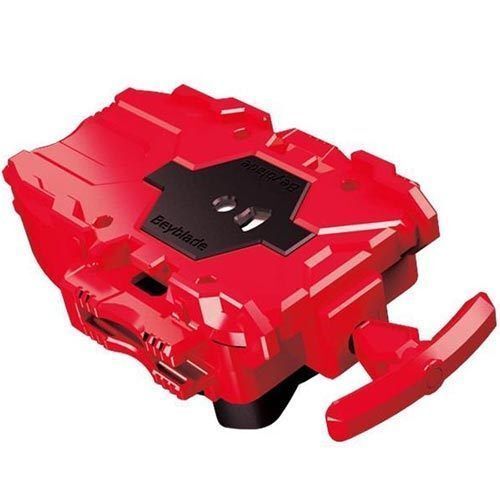 Make your child or superfan’s day with a great gift from eBay’s range of Beyblade: Metal Fusion toys.

The origins of Beyblade: Metal Fusion

Also known as Metal Fight Beyblade, these toys originated from a Japanese manga created by Takafumi Adachi that ran from 2008 to 2012. The manga then inspired an anime that ran from 2009 until 2012, as well as a US spinoff, BeyWheelz. Video games for the Nintendo DS were released between 2009 and 2010.

The Beyblade toy is a spinning top toy, originally developed by Takara Tomy. The Beyblade is customisable, with interchangeable parts, and they became available internationally in 2002. The Beyblade: Metal Fusion was released in 2008. In Australia, the toy is manufactured by Hasbro.

How to play Beyblade: Metal Fusion

The game is played between two players. Each chooses up to three Beyblades, and may use any parts they have, but they cannot switch out these parts once the match has started.

Players choose from any of the three Beyblades they have for any battle in the match, and the first player to reach seven points wins. Points are awarded to a player when their opponent spins out (their Beyblade stops spinning) or for rings out (when their opponent’s Beyblade is knocked out of the stadium).

There are three different types of Beyblades, which follows a rock, paper, scissors model. Attack beats Stamina, Stamina beats Defense, and Defense beats Attack. The players also need access to a stadium, each of which have different properties that affect the game play, such as gravity or recessed pockets.

There are a range of other accessories also available. Check out eBay’s extensive range of action figures and character toys, and your child won’t be able to contain their excitement. Whatever the Beyblade: Metal Fusion to suit your child or Beyblade fan, you’re sure to find what you’re looking for here on eBay.