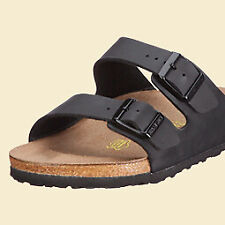 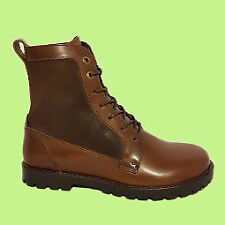 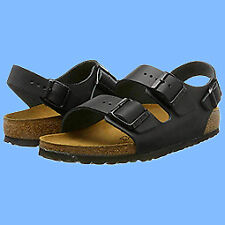 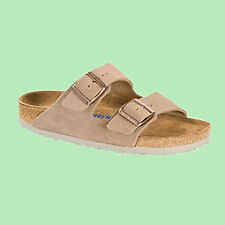 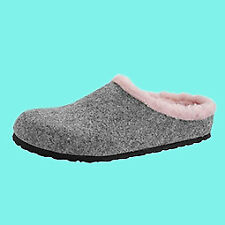 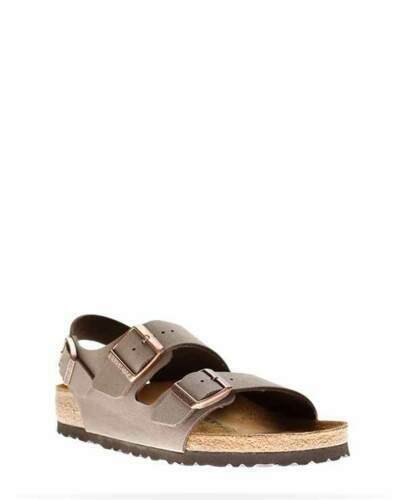 Birkenstock sandals are great everyday casual mens shoes. Most of them feature an open-toed design with straps that go across the foot, but there are also some close-toed varieties available. Mens Birkenstock sandals come in a variety of different materials, each of which has its own advantages. This means you can find some that suit your unique style.

Most mens leather Birkenstock sandals have the classic Birkenstock style with two straps that go across the top of the foot. Some of them also feature a strap that goes around the back of the ankle for extra support. All of the straps on these leather Birkenstocks are adjustable, and they feature metal buckles.

Mens suede Birkenstock sandals feature a soft, slightly fuzzy texture. They come in open- and close-toed varieties. They also come in a wide variety of colours including various shades of brown, grey, black, and blue. The soles are made of cork material, which is tough but slightly springy. The bottom of the soles are made of a strong but flexible rubber.

Mens wool Birkenstock sandals are great for wearing around the house, and they feature durable soles that also make them suitable for outdoor wear. Most of them are close-toed, but there are a few open-toed wool Birkenstocks available as well. Some of them feature a heel strap, while others are slip-ons and have an open heel. They come in numerous colours, but they are mostly neutral earth tones.