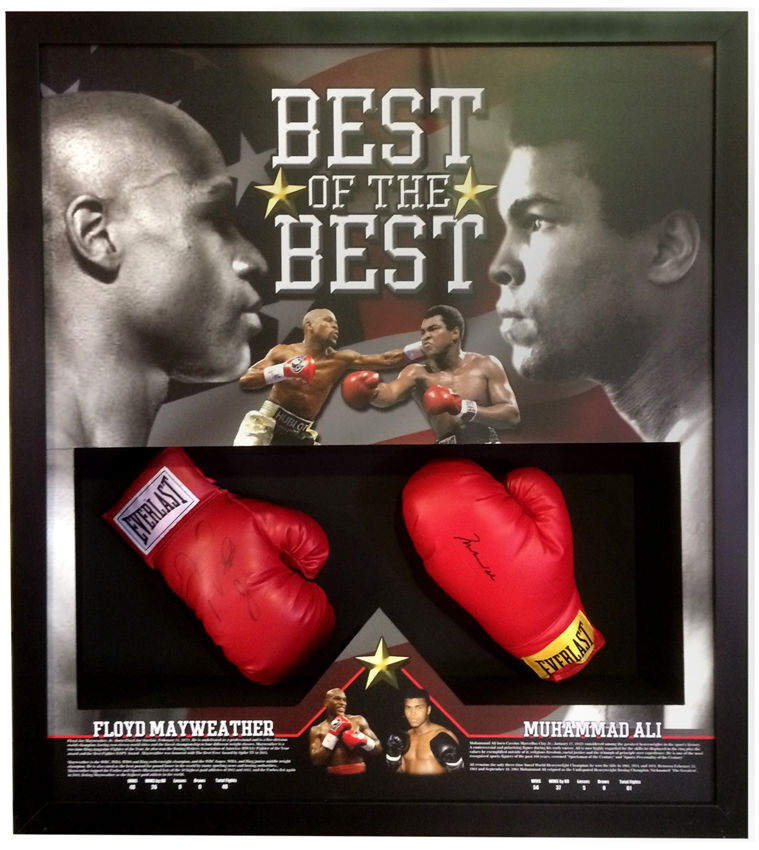 Often known as the "Sweet Science," boxing has fallen in popularity from its heights in the last century, but lots of people still collect boxing martial arts memorabilia. At its height, it was one of the most popular sports in the world, with mega-stars like Muhammad Ali delivering excitement to fans around the world. The best way to recapture that excitement is with memorabilia from the days when the square circle ruled the world.

Many fans love collecting boxing and martial arts magazines and publications. One reason these magazines are so popular is that they reflect the times in which they were published. In an era without social media, magazines were some of the best ways to get an immediate reaction to the events of the day. From ads to articles, they are a wonderful window on the past.

A Century of Boxing

Boxing has always been a sport given to hyperbole. Boxers like Muhammad Ali received many accolades as athletes. In particular, some of Alis fights went down in history. CENTURY boxing martial arts memorabilia celebrates all the boxers and fights that have at one time or another been described as "of the century."

No boxing memorabilia stands out quite as much as signed boxing gloves. Like other boxing and martial arts training equipment and supplies, they are a tangible link between the collector and the sport. Theres nothing like touching something that your favourite pugilist wore or even just held in their hands.

When it comes to memorabilia, theres something special about autographs. More than anything else, an autographed piece is a guaranteed physical link between you the collector and the person who signed the piece. As always, its a combination of the piece itself and the signer that determines the final value.