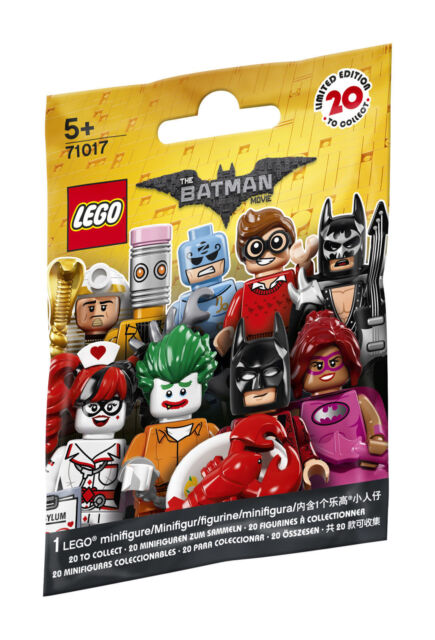 Fire up their imaginations and introduce your children to the world of LEGO Minifigures. These tiny collectable Minifigures are the ultimate creative and educational LEGO building toys, which are designed to provide hours of fun for both kids and adults.

LEGO Minifigures are the men and women of the Lego world. Their feet are designed to fit the studs of Lego, and their hands can hold the Lego bars.

Create your own LEGO Minifigures

LEGO Minifigures are made out of plastic and the head, upper body, lower body can be assembled, as well as mixed with others to create your own characters dreamt up in your imagination.

The rise in the Minifigures popularity

The first LEGO Minifigures were produced in 1978, and were simply designed with yellow heads and hands. The original Minifigures were brought out in three lines being Town, Castle and Space. As they grew in popularity, they began to come with more accessories and more lines were introduced, such as the pirate series in 1989.

Since the early days they have undergone a huge transformation and now have more realistic flesh colours. They have massively grown in popularity, and the number produced by LEGO has been nothing short of prolific.

Lego Star Wars Minifigures are one of the most popular lines of LEGO, along with Harry Potter, the Simpsons, Batman, Lord of the Rings, X-Men, the Avengers and a whole cast of Disney characters to name but a few to choose from.

The original series of Lego, LEGO castle and LEGO city series are still really popular as well and their Minifigures have evolved and improved, with more characters available to choose from too.

LEGO produces a different series of collectable Minifigures on a regular basis. Some are designed to coincide with particular events, such as sport, others are from movies, history or everyday life. These are designed to be collected and traded between friends.