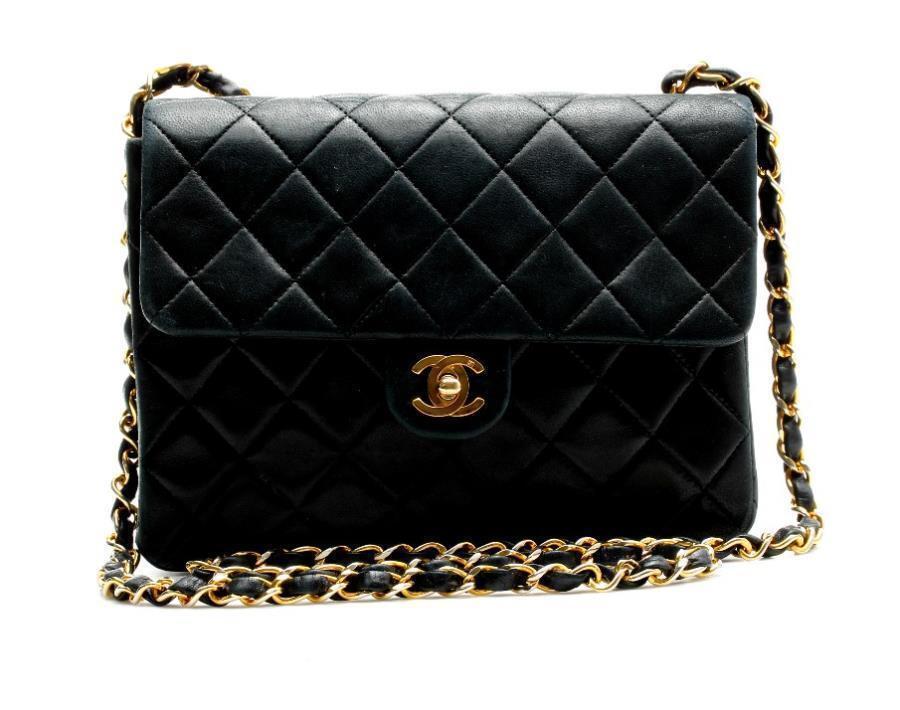 A Pioneer of the Industry

Coco Chanel led the most fascinating and intriguing life, even by today’s nothing-shocks-us standards. Born in France in 1883, Gabrielle Bonheur Chanel was raised in an orphanage, where the nuns taught her to sew. After a brief stint as a singer – where she picked up the nickname Coco – Chanel opened her first millinery business in Paris. Seemingly helped along the way financially by several rich men, Chanel made a huge success of her business selling hats, clothes and fragrances, one of the most famous of which, was Chanel No. 5.

Incredibly stylish in everyday life, Chanel introduced the now legendary Chanel suit, fundamentally changing the way women dressed. Love that LBD? It was Chanel who showed the world just how chic black could be, revolutionising fashion with the first little black dress. Through the years, her personal life saw plenty of entanglements, including an affair with a Nazi officer during World War II. Following the end of the war though, the public opinion of her in France plummeted, which sent her packing to Switzerland. At age 70, Chanel made her return to the fashion world, killing it once again with her beautiful designs. Then, a decade after her death in 1971, Karl Lagerfeld took the reigns on the Chanel label, bringing it to the heights of success it sees today.

Gorgeously made and beautifully designed, Chanel bags are a testament to Coco’s elegance and style. For any woman who follows fashion and has a hankering for designer handbags, Chanel bags can be the height of their aspirations. Home to an amazing range of women’s bags, eBay is the place to find Chanel bags for women in a glorious range of styles. Buy new – or for buyers who want to save some money, take a look at what’s on offer in pre-owned styles.