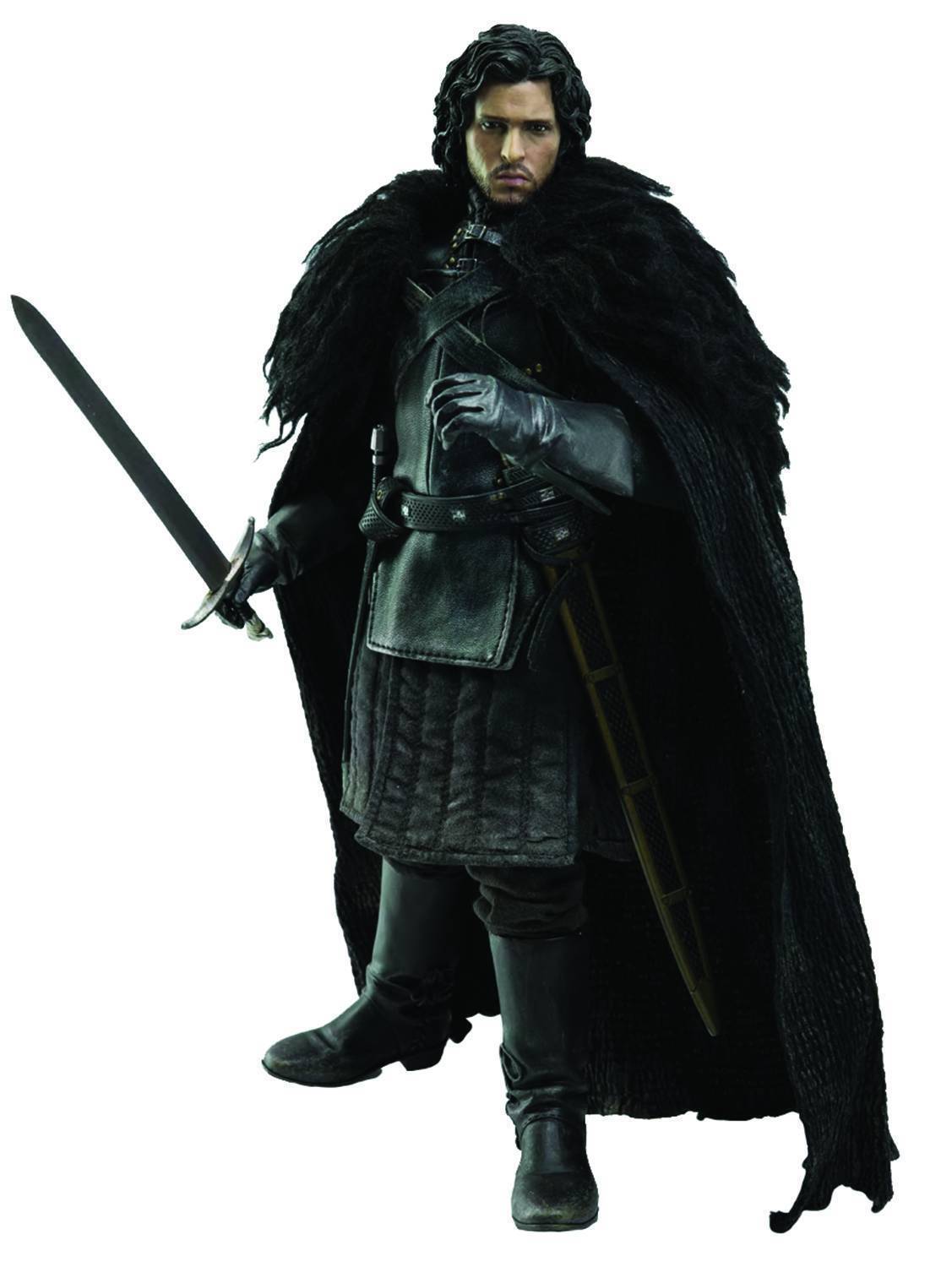 Action figures of TV shows are popular among young children as they get to play with characters from their favourite television shows. However, they are also incredibly popular with adults too. These action figures are the perfect piece to bring personality to an office or work space as they show off your interests. Many are collectible and intended to be kept in the original packaging, with some rarer pieces having been sold for thousands of dollars online or at auction.

Similar to television shows, popular movies spawn hundreds of collectible action figures and resin statues. Collectors generally enjoy the aesthetics of the figures, enjoying how they look on a bookcase for example. They are also a great conversation starter. Companies such as POP have created collectible bobbleheads of hundreds of popular films that have become very popular in recent years.

Video game action figures can often be bought as an investment. If the video game becomes hugely successful, a mint condition model can be resold for thousands of dollars. Many collectors editions of games come with exclusive statues and figurines that cannot be found anywhere else. These rare pieces often sell for higher, or if you are lucky, you may find one at a bargain price.

There are many statues and action figures created from franchises that span across television, film and video games. A great example is Marvel. There are dozens of video games, television series and movies created from the world famous comic books. This means that there is even more source material for figures to be based on. Another example is Alien. Alien action figures are immensely popular, especially realistic foam replicas, PVC models and resin statues.