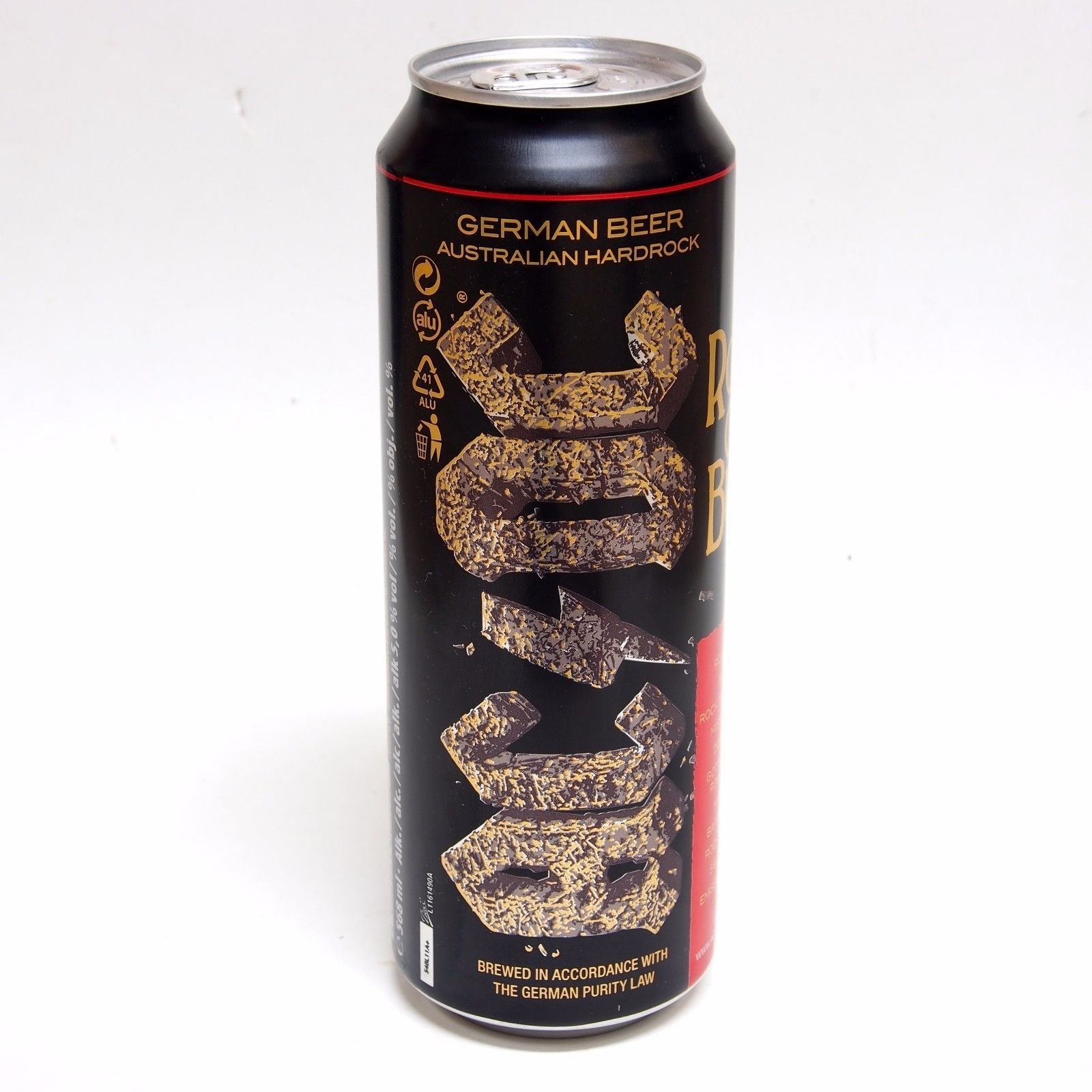 For many, beer and the culture and history surrounding it is something they enjoy and like to immerse themselves in. It can also extend into collecting paraphernalia of some of their most favourite beers. There is a wide range of things that people can collect surrounding breweriana, including beer cans, beer bottles, bottle openers, signs and advertising, coasters, koozies, stickers, t-shirts, and bottle caps. There is just about everything under the sun that you can collect that also reckons the beer culture. Beer cans are a fun item to collect to remember some amazing beers you tasted or special releases from your favourite brewery. They can also represent other memorable moments either in history or your life.

Some cans signify special moments in history, whether created by the brewery itself, or an actual historical event. Many breweries like to occasionally have special release beers that fans clamour for. These cans often are much more appealing in design and graphics and therefore are collectables. Additionally, some sporting events will work with companies to release a special can commemorating a special date in that sport’s history or a special game or match. These are also worth collecting as a popular team may feature on the can and could be of value in the future. Other instances where a beer company issues special cans include holidays. For certain holidays, they may change up their can’s graphics to resemblance that of the current season or holiday which may encourage fans of that beer to collect as well.

You know a cartoon has made it when their featured drink in most of the episodes actually becomes a real beer can. Duff beer featured on the Simpsons is a fun collectable for not only fans of the show, but beer fans as well. Other pop culture inspirations include bands that may feature on special beer cans, as well as movies that are can be major box office hits. There’s no denying that pop culture has a major impact on a lot of what we come in contact with, including our beer.