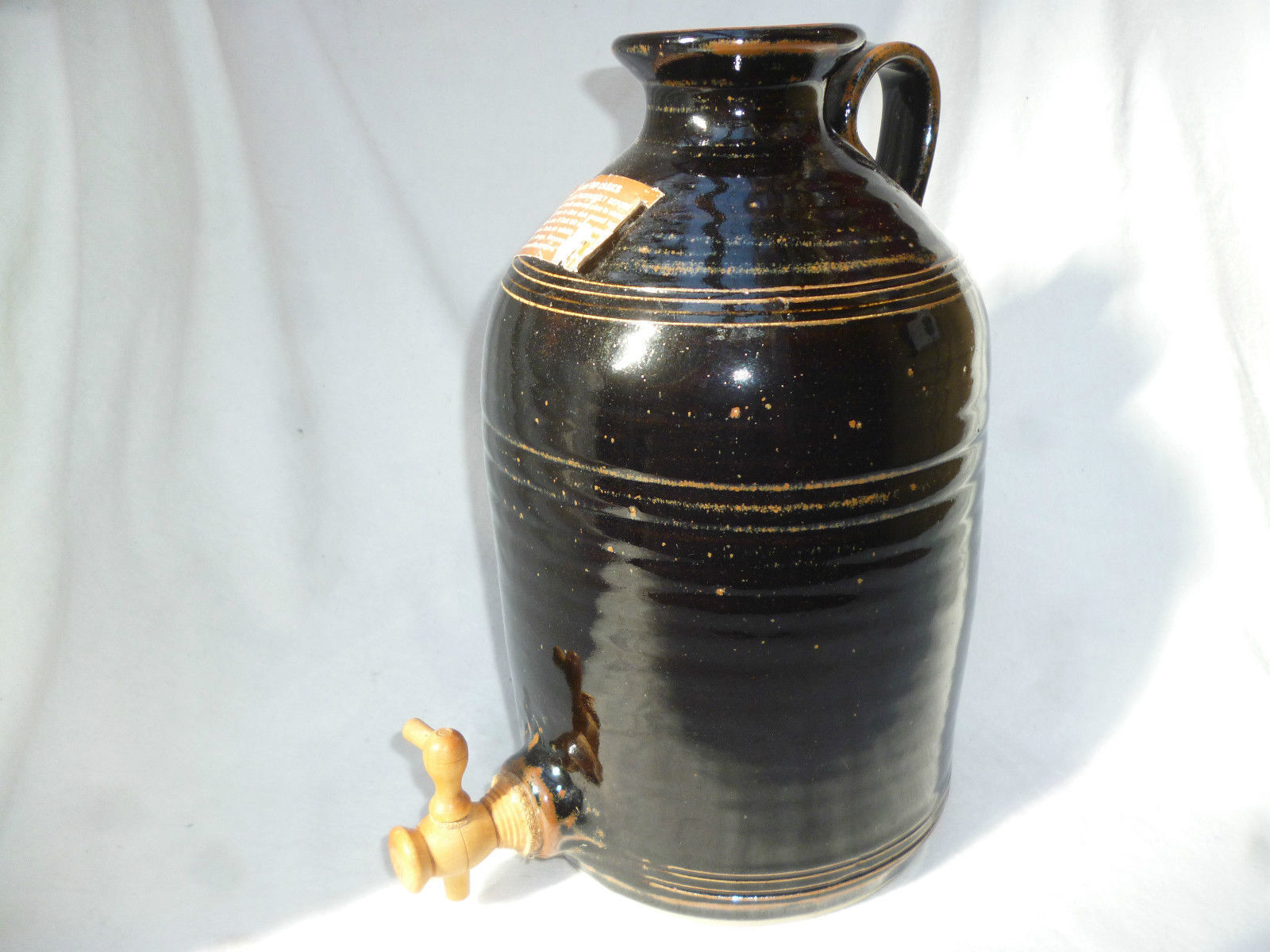 Home brewing is a very popular hobby for many Australians, right up there with enjoying its products. With a good home brewing kit almost anyone can produce beer the way they like it, and with home brew kegs you can dispense it the same way they do at the local pub. Its just one long pull and you have a tall glass of brew.

The biggest question in homebrewing is whether to keg or to bottle. On one level, bottles look better than a keg; on another, a single keg requires far less work than a whole raft of bottles. Not only do you have to clean and sterilise every single bottle, you then have to sit down with a bottle capper and seal every single one. Bottling is simply less convenient, especially when you're trying to find the time to bottle your most recent batch.

In order to take up kegging you need three basic pieces of equipment: the keg, a CO2 cylinder, and a regulator. The keg holds the beer, the CO2 carbonates it and the regulator controls the flow of carbon dioxide into the keg.

Kegging offers a number of advantages over bottling. Because kegs don't generally move once you refrigerate them, the sediment settles so you have a much clearer product. You can also set the carbonation to your preference, rather than taking the natural results of fermentation, which can vary significantly.

As with all home brewing, it starts with sanitising. Once everything is clean add CO2 to the keg to create a layer on the bottom. Rack the beer into the keg and then add more CO2 until you completely replace the oxygen in the keg. Finally, carbonate the beer from your CO2 cylinder. This can take some time so be patient; also be aware that colder beer can accept more carbonation than warm beer.