Get ready to laugh. 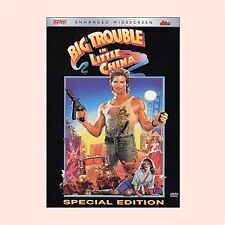 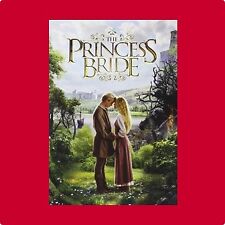 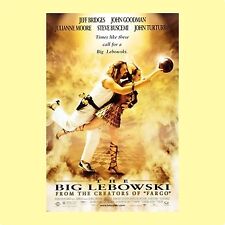 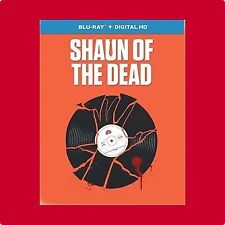 Shaun of the Dead 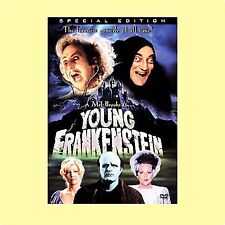 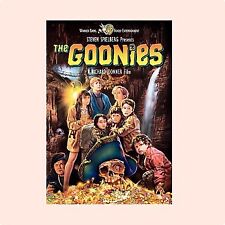 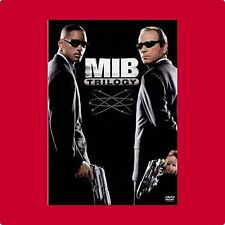 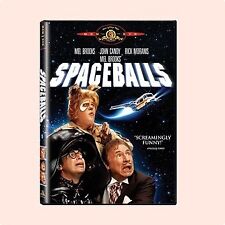 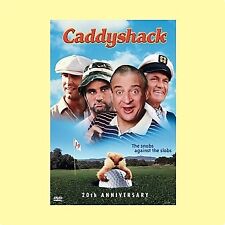 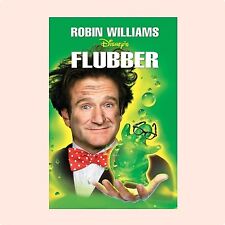 Everybody needs a good laugh every now and then and one of the best ways to get those laughs is with comedy movies. For around 90 minutes or more, viewers can put aside the issues that affect them on a day-to-day basis and gather with family or friends, or even take some time alone, and become engrossed in the shenanigans of the actors and actresses on the screen in funny movies. These movies are available in many formats, with DVDs and Blu-ray discs amongst the most available options.

What types of comedies of are available?

Like other categories, such as drama and romance, comedy is a broad field. There are many different types of comedies, including:

Many of the types of comedy movies made usually cross into one or more categories and some can fall into a category all their own.

What are the different formats available?

When selecting movies on DVD or Blu-ray, there are a couple of considerations. For example, if you have a high-definition TV that views movies and TV shows in 720p or higher, you may want to select HD DVDs. In addition, if you are building a digital library of films to view on multiple devices, look for comedy movies that offer the option of a digital download.