Save on DVDs & Blu-rays Movies 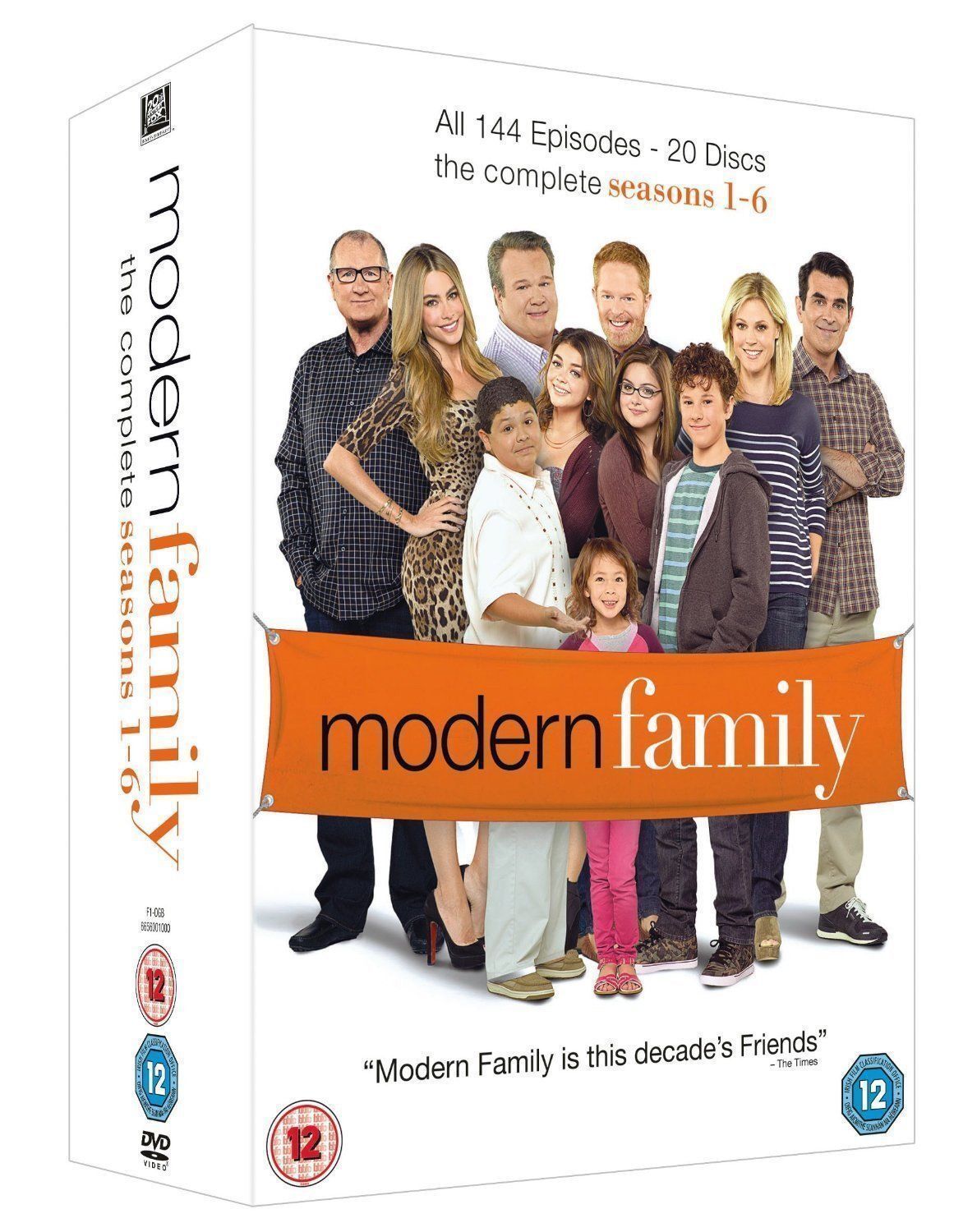 In an era where everything can be streamed direct from the internet right to your smart TV, game console, computer, smartphone, or other electronic device, it can seem like the humble DVD and Blu-Ray are obsolete. However, this couldn’t be further from the truth. Here are just a few reasons why you should still buy DVD Blu-Ray movies and television shows:

There’s a lot more variety of DVDs and Blu-Rays

Even if you subscribe to Netflix, Stan and many other internet streaming services, they still would not be able to compete against an online store like eBay. If you enjoy pre-1980s cinema, foreign films or even rare movies, chances are these titles won’t be available via torrenting or internet streams.

With DVDs and Blu-Rays, you own what you pay for

Another problem with streaming services is that you are surfing through the catalogues, hoping for something to your taste. With your own DVD library, you have personally selected those titles, and you can watch them whenever you want. Unlike online services, your favourite title may disappear to make way for new movies.

When you buy DVDs and Blu-Ray, you get special features like behind-the-scenes, bloopers, audio commentaries and even in-depth documentaries. While it’s not necessarily a special feature, you do get guaranteed sound and vision quality. With officially produced DVD Blu-Rays, you get uninterrupted joy of watching your favourite title, unlike torrenting where you might (illegally) download a poorly videoed title or your internet connection might cut out or slow down due to a Netflix error.  Shop online on eBay and create your DVD Blu-Ray collection at prices you won’t find in store. Don’t know where to put them all? Buy a DVD rack and keep them in safe DVD storage when you’re not watching them!