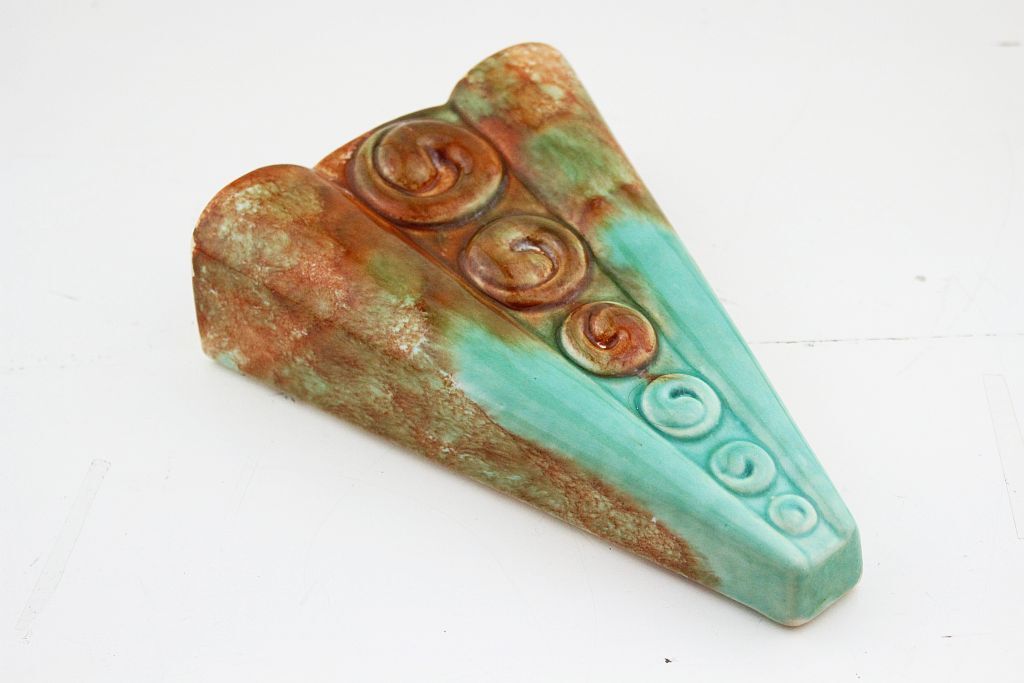 Diana pottery for every home

Diana pottery will add an instantly recognisable statement to any pottery collection. Whether youre after handmade ceramics using traditional or new techniques, earthenware vases and art for your home or stoneware gifts like jugs and musical mugs for a loved one, look no further than this beautiful range of Australian Diana Pottery.

Diana is an Australian brand that produced beautiful Australian pottery from 1941 in Marrickville Sydney and was the most influential ceramics factory in Australia.

Established during World War II, the Diana Pottery produced merchandise to assist the war effort, including cups and mugs for Navy and munitions canteens, along with teapots and milk jugs with a nice glaze.

When World War II ended, the Diana pottery expanded and developed its yield to include a wide-ranging assortment of slip cast vases in numerous colours, shapes and sizes as well as kitchenware, tableware, ovenware, slip-ware, hand-painted pottery, bookends, animal figures and more. In fact, over 200 different pottery shapes were manufactured during this time.

When the 1950s rolled around, the company were creating a vast selection of hand-painted Diana ware, such as “Waltzing Matilda” musical mugs and jugs together with manufactured bright “gumnut” ceramic pots sporting brown and pieces of green Diana pottery.

The brand created all sorts of attractive earthenware tables vases, decanters, figurines, and wall pockets as well as a trendy range of tableware known as Nefertiti which was made up of casserole dishes, serving platters and ramekins. Nefertiti has become a modernist classic and as collectors pottery, items of this variety are still remarkably lowly priced.

From utilitarian dinnerware to carafes to goblets, there was an extensive range of forms made. The vases and figurines were often glazed in pearly pastel blues, pinks, and yellows, while the Nefertiti range was available in both distinct mustard and brown, and white.