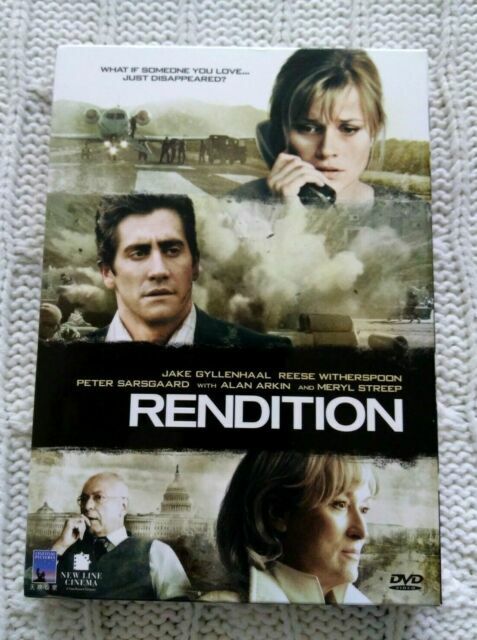 The Empress of China

This 2014 Chinese television drama is set during the seventh and eighth century Tang dynasty and follows the life of Wu Zetian who was the only woman in Chinese history to rule as an emperor. It is believed to have been one of the most expensive TV series to produce ever in China and was first broadcast in the country in 2014. Now it is available for viewers to watch in the comfort of their own homes with both Chinese and English subtitles available.

Empresses in the Palace

This court drama is set around the life of Zhen Huan who joins a palace harem with her sister and is selected as Emperor Yongzhengs concubine. From an innocent and naive girl, she learns the reality of life and how to fend for herself as she gets caught up in the dramas of the court. This drama series stars Sun Li and Chen Jian Bin, and is directed by the acclaimed Zeng Xiao Long.

If you are interested in Korean TV dramas, check out Oh My Ghost starring Park Bo-Young and Jo Jung-Suk, which follows the lives of two chefs. Na Bong-Sun has been able to see ghosts since her childhood, having grown up with a shaman grandmother, and draws the attention of star chef Kang Sun-Woo as he struggles to get over his ex-girlfriend. This Korean favourite is available with Chinese, English and Malay subtitles.

Follow in the lives of Mosquito, Monk, Dragon, White Monkey and A-Lan from the Prince Gang as they negotiate the streets of Monga. This action-packed drama focuses on their steep learning curve about fighting for resources and the meaning of brotherhood under the influence of gang boss Geta. Directed by Doze Niu and spoken in Mandarin, there are both English and Chinese subtitles available.