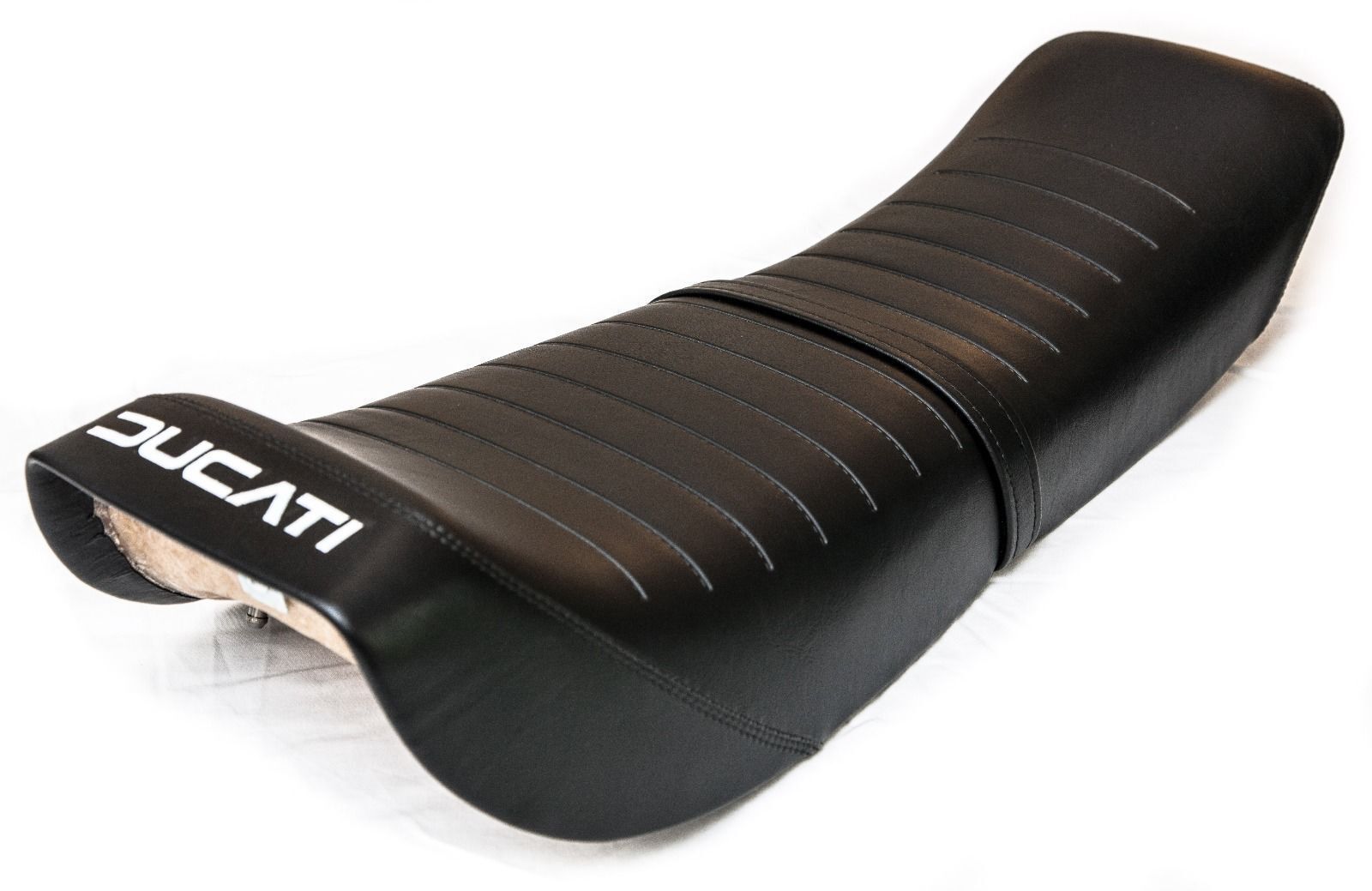 The bevel drive family of Ducati twins are hailed by many as the epitome of Italian vintage motorcycles. Their heyday was during the 1970s and early 80s before Japanese manufacturers took over in the industry. If youre looking for classic and vintage motorcycle parts for your Ducati bevel, you can find everything from exhaust pipe nuts to rear shocks and even handlebar rubbers.

A Short History of Ducati Bevels

The bevel drive Ducatis were pioneered by engineer Fabio Taglioni and combined excellent handling with performance power to give them success in the motorcycle racing world. They were first released in 1971 with the 750cc that set a new standard for Superbike handling, which was confirmed with a race win at Imola the following year. This was followed by the release of the 750 and 900 Super Sport bikes and the Mike Hailwood Replica to commemorate the riders comeback win at the Isle of Man TT in 1978.

Because each of the Ducati bevel models were built with different frames, its not easy for fake Ducatis to be created, but you should always check the frame and engine number. The latter will be stamped on the rear of the crankcase while the frame number should be on the left between the two rear-engine mounts. Keep in mind that the engine and frame numbers will not necessarily match on Ducatis, so its more important to check that they accurately relate to the manufacture date of the machine.

Its also possible to find replica 700 or 900 Ducati bevel motorcycles made from a combination of Ducati classic and vintage motorcycle parts and third-party motorcycle parts. While this can still result in a high-performance motorbike, its important to know exactly what you are buying and pay accordingly.

Are you doing your own repairs and want to keep your motorbike in as original of a condition as possible? Look for genuine Ducati motorcycle parts and accessories from trusted dealers to finish off your project and get your bike on the road.