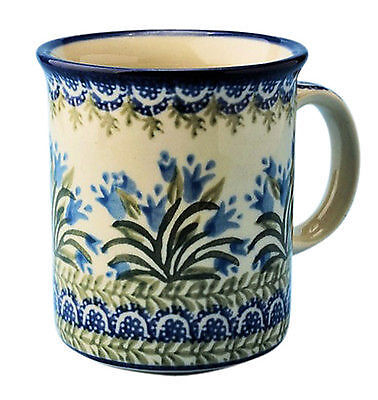 True porcelain was invented in China, which is one reason for the enduring popularity of Asian and Oriental pottery and porcelain. Traders introduced it to Europe in the 1570s, where it quickly became all the rage. It wasnt until 1710 that Germans could replicate true porcelain, and another half century before countries like England and France were able to duplicate it.

When it comes to collecting pottery and porcelain, its always important to keep an eye out for counterfeits and misidentified pieces. Given the value of some of the more famous names in the industry, its no surprise that knowing your marks is a vital. Porcelain marks range in shape from anchors to words, many of them in different languages. Always check the marks when looking for vintage pieces from anywhere in Europe.

When looking at pottery condition its important to distinguish between damage and flaws. Flaws are things like glaze pops where a small bubble formed in the glaze, which then popped in the kiln. Cracks on the other hand are more likely to be the result of damage. Hairline cracks are very thin and do not affect the structural integrity of the piece, cracks themselves go right through and weaken pieces significantly.

Most vintage European pottery is still good for the table. You can excellent retro German jugs and French plates to use on a daily basis. Vintage Italian vases are also very popular, as they look beautiful with a spray of flowers rising from them.

The price of porcelain not only put it out of the reach of many people for centuries, but also made it so that people would want to admire it more than use it. Many companies continued that tradition even after porcelain became more available, so there is a lot of porcelain with beautiful decorations that it would be a shame to cover with food.