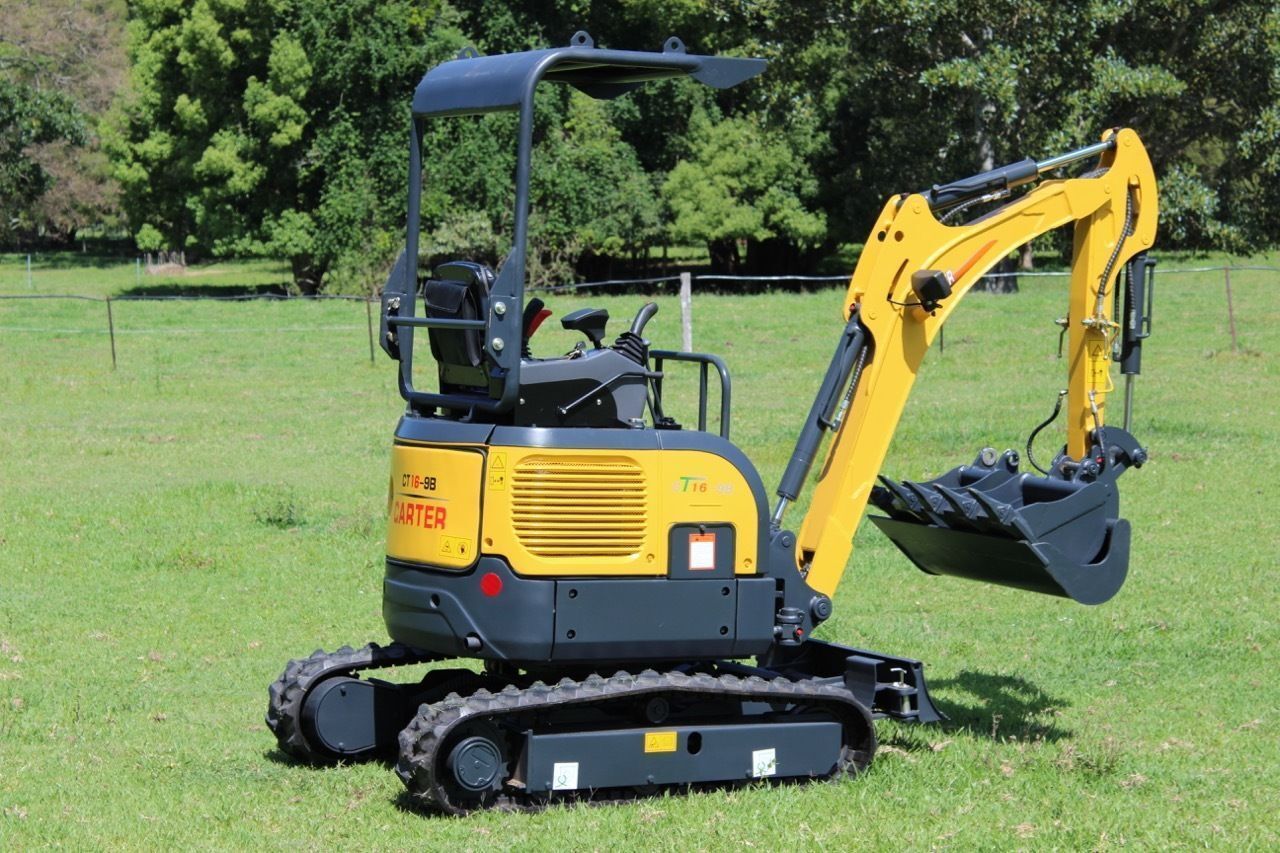 Excavators for every building site

Excavators and dozers are most commonly used on construction sites to dig trenches, move soil heaps, remove waste material and prepare groundworks. This essential piece of heavy machinery is available on eBay in a range of sizes to suit all applications, with manufacturers typically specialising in a specific type.

All excavators sold in Australia must have built-in roll over protective structures and falling object protective structures. These reduce the risk of the operator being crushed or injured in the event of an accident. There are innumerable configurations of excavators, but broadly speaking they fall into two categories.

This is a tracked machine which has a 360-degree slewing angle. They are available in a range of sizes from mini excavators, suitable for domestic groundworks, to the larger machinery used in the mining industry.

Hydraulic excavators can be fitted with various earthmoving attachments.

You can attach a backacter to a dipper arm which excavates downwards. They are typically used for digging trenches and foundations. The depth of the dig is usually between 6 and 7 metres, but extension arms can be fitted if required.

A face shovel is characterised by a large forward facing bucket which can be extended up or down. It is most commonly used to prepare groundworks and load soil onto a waiting HGV for spoil removal. Typically, face shovels have an excavation depth of between 3 to 4 metres below their own track.

Clamshells are commonly used for caisson sinking and dredging. They are also suitable for removing loose soil in compact areas which are too small for either backacter or face shovels to access.