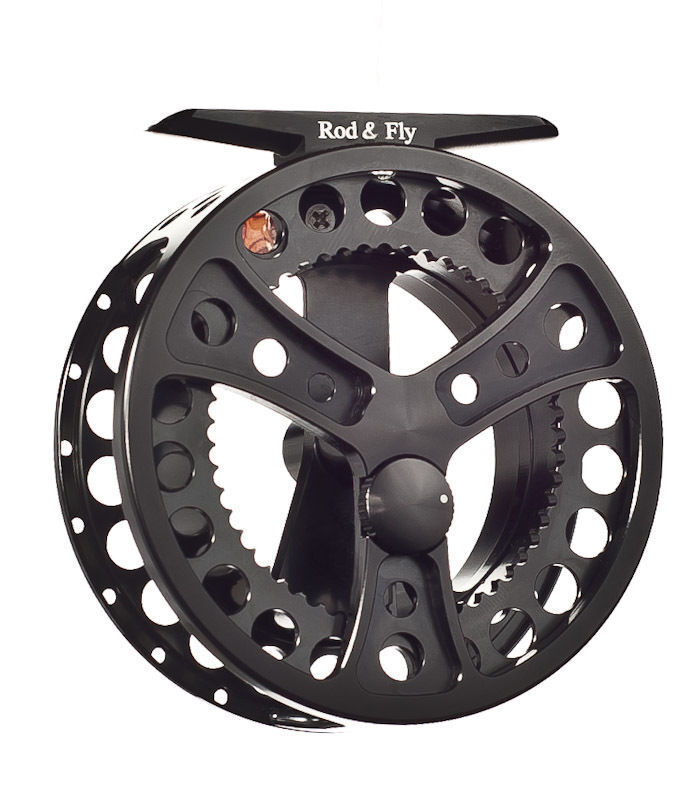 While its the rod that gets the fly out to the water, its the fishing reel that brings it in. Fly reels work with the very light lines used for fly fishing, and often look very simple in comparison to other fishing reels. Dont let the appearance fool you, they are still complex machinery and bear treating with respect.

Often sold as part of fly fishing rod and reel combos, introductory reels are usually made of plastic or graphite composites. Many come with the line already spooled making them perfect for the angler who simply wants to buy and go. They do the job, but dont tend to last as long as more expensive models; partly because they tend to have exposed drag systems with all the gearing open to the elements.

Much of the mainstream and higher end offerings happen to be aluminium reels. Diecast aluminium is popular with people who want a bigger step up in quality than in price. The metal is soft so you do need to take care of them, but the drag is usually in a housing so they last much longer than the basic composites. Machined aluminium reels are cut from a single block of alloy and are both stronger and more expensive than their diecast counterparts.

The more you are willing to spend, the more features youre likely to have available. A waterproof drag housing is a great option for anyone who enjoys saltwater fishing as it protects the drag and bearings from corrosion. Clickers are also useful; they can prevent the reel from winding line when you cast, throwing your aim off.

The real top end belongs to American reels like Galvan and Nautilus. These are the reels you treat like an heirloom watch and hand down to your children and grandchildren. Many feature ceramic housings and carbon fibre drag wheels that last practically forever. Not just reels, they are investments.