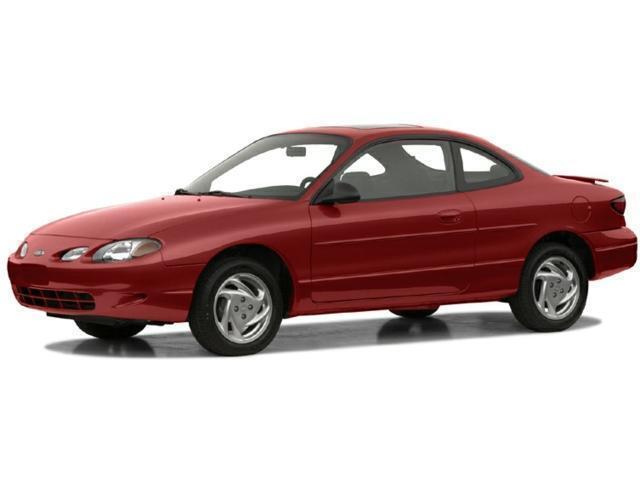 As one of Fords most beloved family cars, the Escort gained popularity when it first entered production in 1968. The original series was discontinued in 2004, but its name was used for several different small cars produced by Ford in other parts of the world. The first ever Escort was made in 1955, and manufacturing lasted until 1961. It was a reduced spec version of the Ford Squire called the Ford Escort 100E, which was an estate car version of the Ford Anglia 100E. Nowadays, more recent versions are available, but previous generations remain classic cars that have an astounding amount of character and history.

What are some features of a Ford Escort?

The sixth and last generation Ford Escorts were produced from 1995 to 2004. These had updated front lights, bonnet, front and rear bumpers as well as wing mirrors among other improvements. The 1995 Escort had three versions, namely the three-door hatchback, the Estate and the Van. One of the iconic versions for the Escort is the MK1 RS2000, which is a classic car beloved by many Ford enthusiasts. It had a 2.0L Pinto engine and was a well-loved rally car in its time.

What Ford Escort model is widely available in Australia?

Manufactured by Ford Australia, the Ford Escort Van Mk I saw popularity as a two- or four-door saloon as well as a two-door panel van. Two versions were offered, one with a 1100cc engine and another with a 1300cc engine. A twin cam unit with a 1558cc engine was also offered in the period of 1970 to 1975. Many other classic models were also sold in Australia, such as the 1972 Ford Escort GT Mk I, which have a manual transmission and a 4-cylinder 1600L petrol engine.

What issues are most common in Ford Escorts?

All cars have their quirks and issues, especially vintage cars like the Escort. That isnt to say that a little research, some TLC and some interior parts wont bring it back to top shape. A common problem, especially in the 1999 Ford Escort, is its tendency to drop a valve seat, most notably in the number 4 and 2 valves. Other common issues involve the fuel injection pump, where faulty pump cam actuators cause the timing on the fuel injection to be out. This is a problem fixed by fitting a new pump cam actuator.