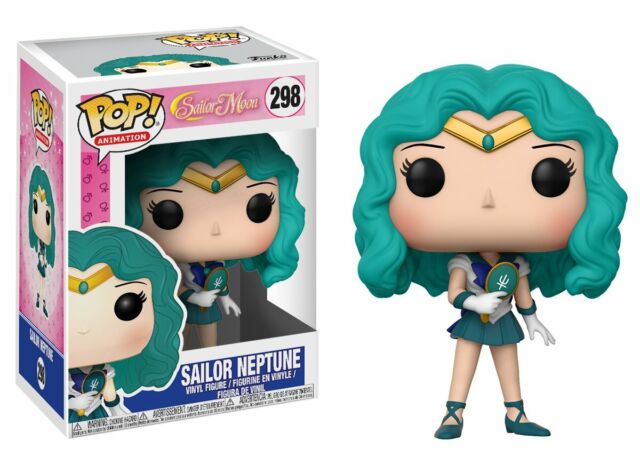 Whether you’ve been a Sailor Moon superfan since its television debut in the ‘90s, have rediscovered the show in recent years, or you’re simply an avid Funko action figure collector, eBay’s range of Sailor Moon products will have you righting wrongs and triumphing over evil in no time!

The Sailor Moon story starts with its writer and illustrator Naoko Takeuchi, who initially conceived of the concept as a manga series that was published from 1991 to 1997. The series features a schoolgirl who can transfer into her alter ego Sailor Moon to battle against evil villains with the help of her Sailor Guardians. The manga was produced as an anime series and broadcast in Japan, and subsequently around the world, from 1992 to 1997.

Sailor Moon has since spawned numerous iterations, including a live-action television adaptation called Pretty Guardian Sailor Moon, a subsequent anime series called Sailor Moon Crystal, video games, table top games and theme park installations. As one of the biggest and most popular manga series of all time, Sailor Moon has been lauded for its demonstration of girl power.

Funko is one of the world’s leading creators and innovators of licensed pop culture products, so it’s no surprise their range of Sailor Moon action figures and toys is top notch. In addition to Funko’s iconic pop vinyl figures, you can also find yourself Sailor Moon keychains, minis and pop protectors.

If that hasn’t quite scratched your toy itch, why not check out products from other TV, movie and video games? Funko holds one of the largest license portfolios in the pop culture products market, so with the rights to create tens of thousands of characters, you’re bound to fall in love with any number of Funko toys.

If you want your action figure collection to be out of this world, it’s time to pick up some Sailor Moon products from eBay today.