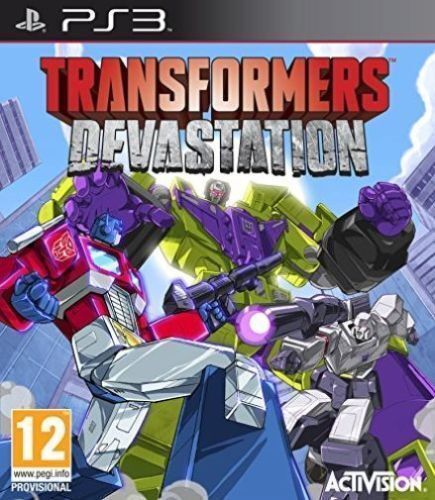 Sony PlayStation continues to be one of the most popular gaming consoles for todays most avid gamers. While Sony continues to release new versions of its console, PlayStation 3, or PS3, is still a very popular option for gaming fanatics. With so many different types and styles of video games out there, gaming fanatics may not know which PlayStation games are right for them.

PlayStation has several different versions of its gaming system, including the PlayStation 3. When looking at different PlayStation games, you will see which console the game was meant for right across the top of the game. Buyers can still find games for the original console as well as PlayStation 2, PlayStation 3, and PlayStation Portable, or PSP. It is important to note that the games typically only work for the console that is listed on the front of the packaging. This means PS4 games likely wont work with PS2 consoles and PSP games wont work with PS3 consoles, so buyers should be cautious when purchasing new games.

When purchasing new video games for PlayStation 3, you will notice a rating on the front of the package. EC games are appropriate for early childhood players, while E games are meant for everyone. E10+ games are for kids 10 and older, while T games are for teens. Titles rated M are meant for individuals 17 and older as they may contain violence, strong language, or sexual content.

There are PlayStation 3 video games for every type of player. Most games are broken up into the following genres: PS3 action-adventure video games, action games, role-playing games, simulation games, strategy games, sports games, and party and board games. Each type of game challenges players to take a different approach to gaming in order to win.