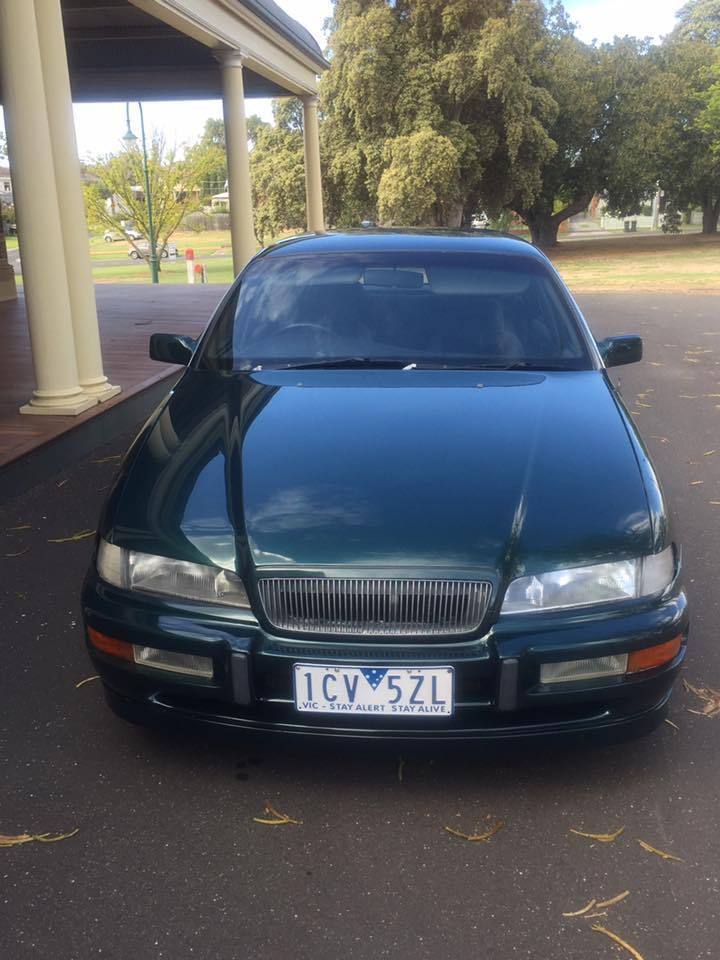 Although originally a child of the 1970’s and 1980’s, the Holden Statesman has seen a comeback in recent years, becoming once again a staple of the Holden production line. Whether it’s a nostalgic love for the long iconic shape or a desire for something practical and yet reliable, Australia’s love affair with Holden Statesman cars endures.

The classic Holden Statesman 1970’s models where designed to be more luxurious than the typical Holden’s. This resulted in models such as the Statesman De Ville, with an extra long wheel base and a loud V8 engine. These vintage cars remain popular in Australia today, with many people seeking old school Statesman cars they can “do up” as a weekend hobby.

The sedan Holden Statesman was pulled out of retirement in the 1990’s to fill a need in the market for a car with a long wheel base but a more refined interior. The more recent models feature 6-cylinder petrol engines, cruise control and anti-lock braking systems, making the modern Holden Statesman a more user friendly car to drive.

Since the Holden Statesman has always been aiming for a luxurious interior, it made sense to take that concept a step further with the creation of the Limousine Holden Statesman. Built to impress with leather seats and LED’s under the 6 metre long exterior, it is sure to make a impression.