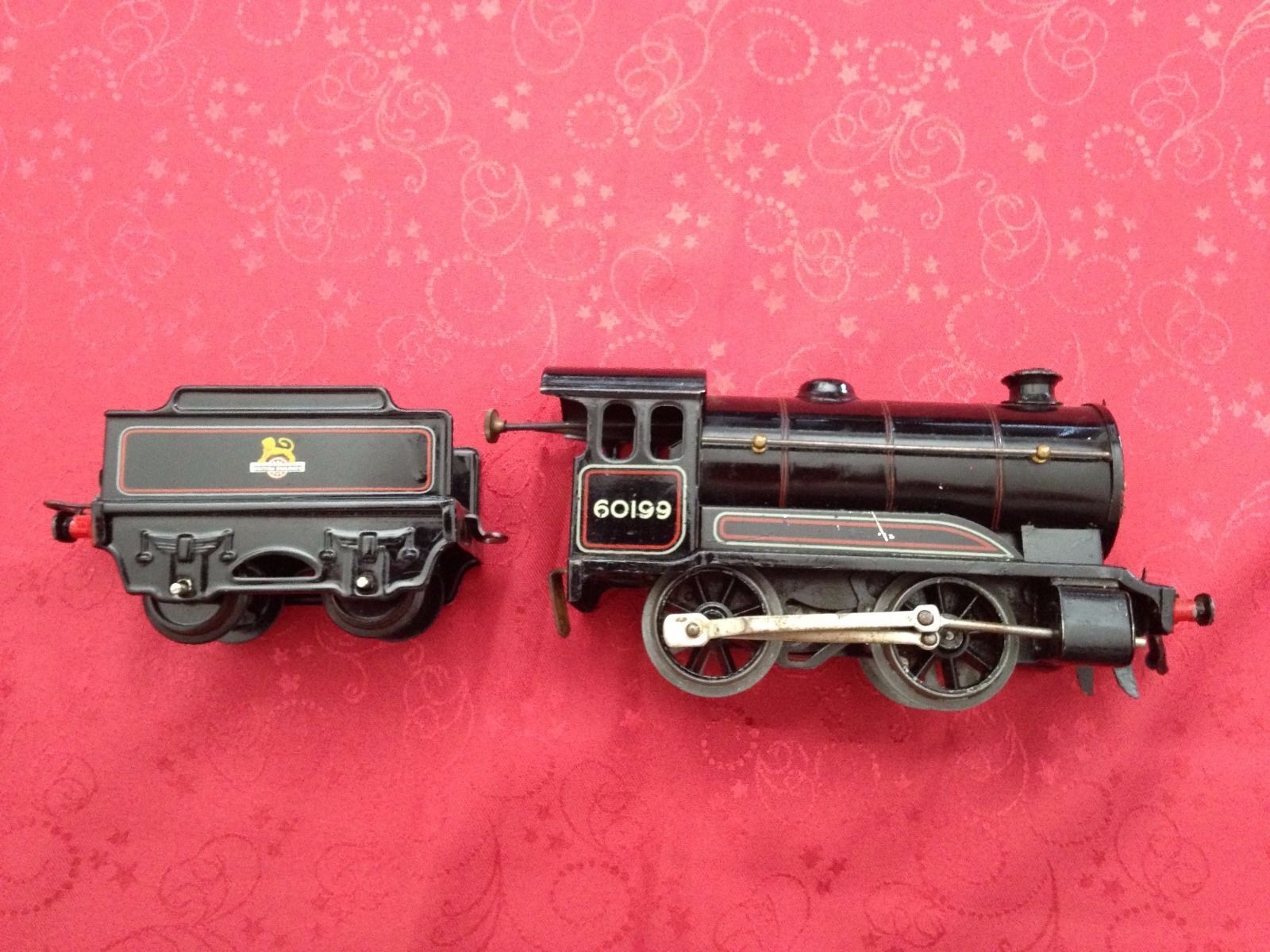 Hornby has been making model trains for over a century and are famous the world over for quality. Although the company does not currently make O scale models they have in the past, and theres a strong collectors market for O scale model trains. As the largest common scale, O is large enough to offer lots of detail, although it can be difficult to find enough room for a proper track layout.

One of the quirks of the model train hobby is that the track and trains are not always scaled the same way. For example, O scale refers to the size of the model, and is approximately 1/48 scale, although some manufacturers have gone as far as 1/43 scale. While the scale may vary, the gauge, or distance between the tracks, does not. An O gauge track has a distance of 1 1/4 inches between the tracks, or 31.75 millimetres. That way, regardless of the actual size of the train models, all O scale trains fit O gauge track. All other model train sizes such as OO, HO, and N, follow similar patterns.

You need a Hornby O scale locomotive to pull a Hornby O scale train. While the earliest Hornby locomotives relied on a clockwork mechanism for power, most of the more recent ones run off the mains. One thing to look out for in clockwork locomotives is whether they have a key or not. If they dont you may have to find or make your own. Electric trains are the easiest to run, while clockworks are often the most collectible.

A train is more than just a locomotive. You also need a Hornby O scale model train carriage, or better yet several carriages, for the train to pull. The majority of Hornby carriages reflect British trains and railways, and many of the prewar carriages are quite collectible.

Hornby O scale model train track is the foundation of every Hornby O scale layout. In addition to the track itself, which carries the current to power electric locomotives, you can also find signals, buffer stops, water towers, and other accessories to give your layout that realistic appearance.