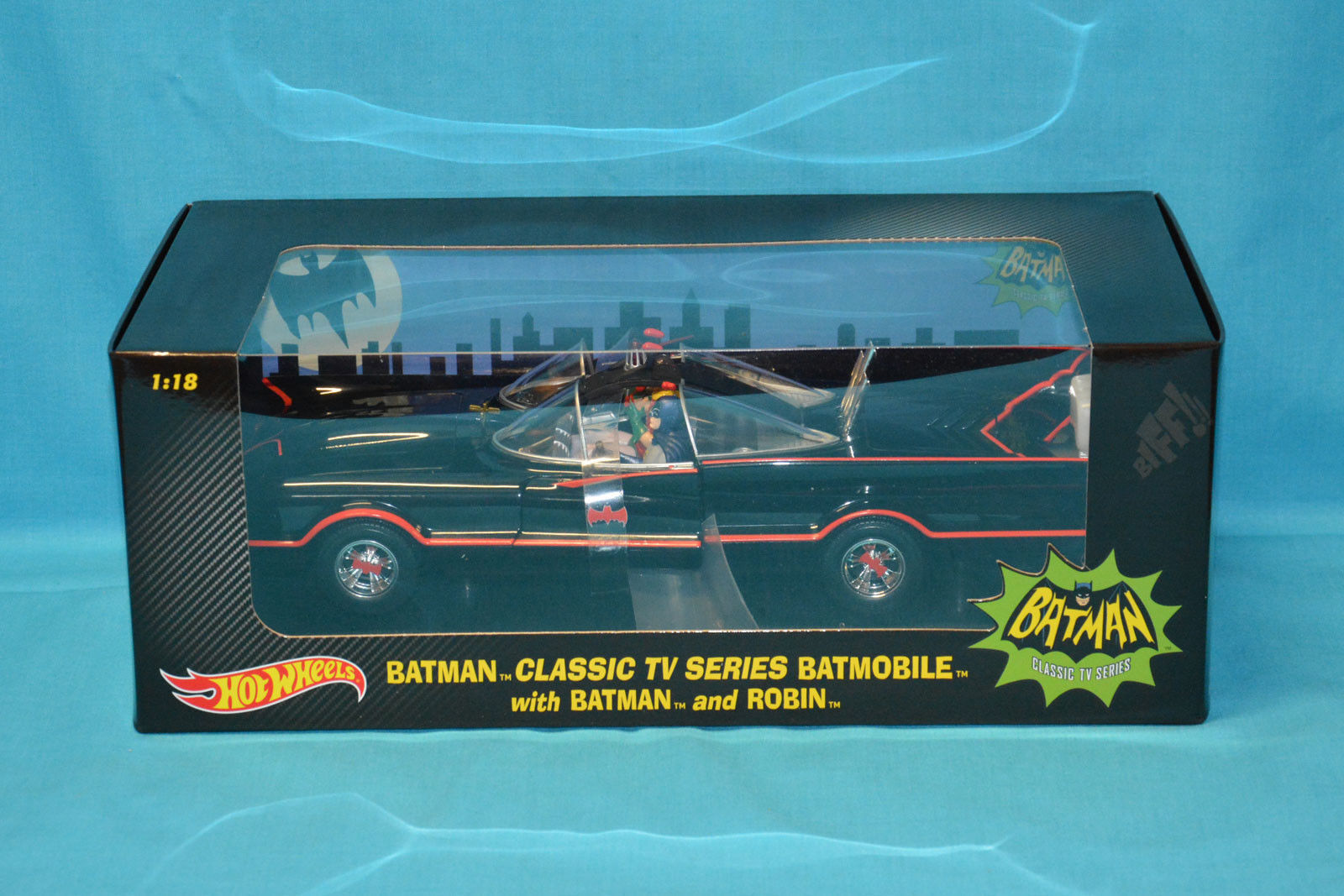 Made for collecting or for play, Hot Wheels cars have been a staple of many childrens childhoods for decades. The brand creates diecast vehicles along with playsets that come with a track set or other accessories to enable interactive and immersive play for kids of all ages.

What Types of Hot Wheels Vehicles Are Available?

Some of the most basic types of Hot Wheels include the brands toy cars and toy trucks. As the years passed, the company produced even more vehicles, such as monster trucks, which are oversized, 4x4 pickups. It also makes toy vans, buses, race cars, motorcycles and even boats and ships. Its military and police car models include helicopters and airplanes, in addition to its fire trucks and emergency vehicles in a range of colours and designs.

What Are Some Character-Based Hot Wheels?

Some children and collectors enjoy choosing Hot Wheels cars based on a particular series of characters. The brand designs vehicles inspired by popular culture, including movie, TV show and comic book characters, with some well-known character designs including Batman vehicles like the Batmobile and vehicles inspired by the Star Wars films, such as a diecast version of Han Solos Millennium Falcon. There are also numerous superhero-themed vehicles, such as cars and trucks depicting The Hulk, Superman, and Spider-man.