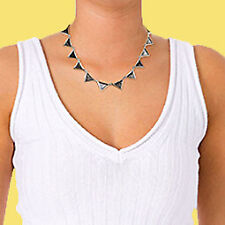 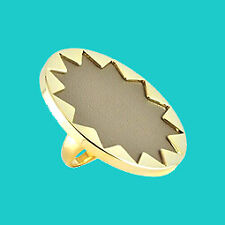 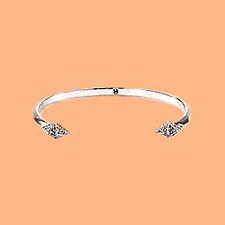 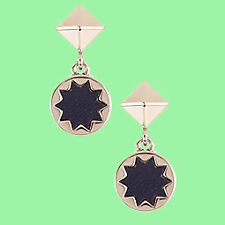 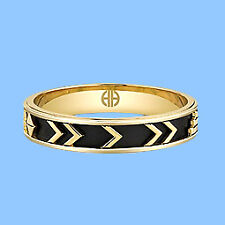 Make a statement with House of Harlow jewellery

International style icon Nicole Richie has launched her own label called House of Harlow 1960, which offers a cool range of apparel, shows, jewellery, and accessories that are tailored to mirror her own “hippie chick” style.

Inspired by the “flower power” era, the beautiful collections have adopted an ethnic, vintage, tribal, and sometimes rock n roll look as if it only existed to fulfil every bohemian fashionistas fantasies.

Nicole’s House of Harlow 1960 brand creates a wide variety of boho style clothes, jewellery, and other accessories, with a dash of gypsy spirit of street wear and which are now accessible to everyone.

History Of House of Harlow 1960

As native Californian who was raised in Los Angeles, Nicole has unsurprisingly been fascinated with always creating her own look. Growing up around her musician father, she was always exposed to designers and tailoring from an early age.

Then when she immersed herself in competitive figure skating when she was young, she started to enjoy designing her own costumes for competitions. Fashion always gave her ability to look inward and express herself, and it was from this idea, that the seeds of House of Harlow 1960 were planted.

In April 2007, Nicole announced her plans to start a jewellery, sunglasses, and accessories, along with a line of perfume and style book, which was eventually launched in 2008. Since then, House of Harlow 1960 has evolved to offer fully-fledged collections of ready-to-wear, jewellery, footwear, eyewear, and handbags.

The Harlow brand has also gone on to receive rave reviews and a tremendous celebrity following since their inception. Women everywhere adore the mixture of elegance and edge with her chic fashion apparel and statement jewellery, which are all perfect for anyone who enjoys the simple life.

An integral part of House of Harlow 1960 has always been Nicole’s love of creating costumes. This is apparent in many of her collections, manifested through an addition of unique fabric, or otherwise incorporated into a stylish print. Behind the brands the creative force since day one, Nicole has been immersing herself into each and every step of the strategic and creative decision-making process.

In spring 2010, House Of Harlow extended their lines to include clothing, apparel, shoes, and other accessories. Eventually they became a lifestyle brand, designing and selling swimwear, eyewear, fragrance, and much more. Later that same year, Nicole won the Glamour Women of the Year Award for Entrepreneur of the Year for her work with the House of Harlow 1960 brand.

Your style is always your own. Jewellery can help you create that style, giving you the chance to really express yourself. The totally unique and fashion-forward jewellery created by House of Harlow 1960 has that eye-catching boho style combined with old Hollywood glam. So you're almost assured that you will find the perfect pendant, beautiful bangle, or fashionable earrings to complete any look and help you create a style that is all your own.

House of Harlow 1960 also delivers a range of rings, bangles, earrings, and body jewellery to add to your collection. Also just like their necklaces, the range of House of Harlow 1960 rings and earrings also tend to be statement pieces, full of intricate styles with the brightest of designs. Some of their bangles and bracelets seem to take their cues from nature itself, with designs that use feathers or the brightest of gemstones.

This 45cm drop necklace features a double-sided gold coin pendant which has etching on one side and a pave design of Smokey grey on the other.

Measuring 5.5cm in diameter, each end of this slim silver cuff has talons that are grasping some crystal orbs of amber pave.

Designed by Nicole Richie herself, these 2cm wide post back earrings have a resin cabochon centre and have been plated with oxidised silver.

This set of 2 gold plated rings have spiral bands with some etching in the inside. One ring can usually be worn at the base of your finger, while the other can be worn as a midi ring.

These 3 pairs of stud earrings come in silver tones, with ivory resin, as well as white pave crystals.

This 14ct gold-plated necklace measures approximately 18" long, plus has a 2" extender, and features geometric shapes which have been inlaid with rose quartz.

This antiqued gold plated ring has a slim band, with a diameter of 2cm, and features a spiky domed top, which combine to make this a great ring which can be worn easily from day to night.

This rose gold cuff has a diameter of 6cm, and is a true statement piece, featuring a peacock feather inspired style, and a sandstone cabochon in dark blue.

Shop the House Of Harlow 1960 range available on eBay today.