For Anime lovers and collectors. 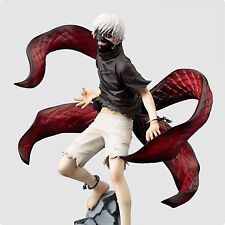 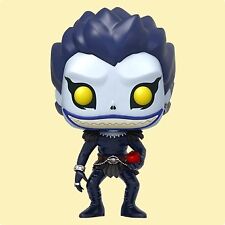 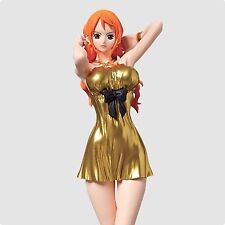 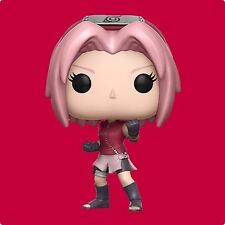 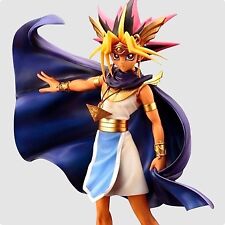 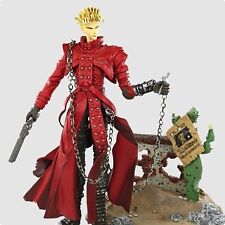 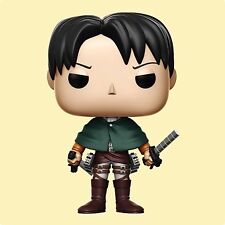 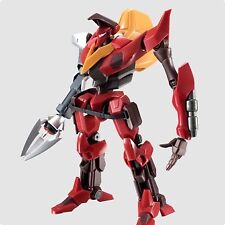 Whether you like Goku or Vegeta,
find your favorites here.
Shop Now

Obsessed with all things anime, the Japanese animation style characterised by vibrant colours, characters and themes? It’s time to turn fantasy into reality by shopping online for quality Japanese anime collectables. Your friends will soon be jealous of your amazing collection of Japanese anime action figures, merchandise and figurines!

Astro Boy, or Mighty Atom as he is known in Japan, had his beginnings in Japanese manga in the 1950s and has lost none of his appeal to collectors. From a 42cm new figure in original box to a 15cm Astro Boy figurine with moveable limbs, this android with human emotions is one of the greatest anime figures of all time. Don’t miss out on adding the much-loved Astro Boy to your Japanese anime collectables list.

When it comes to modern Japanese anime collectables the cute fictional cartoon character Hello Kitty is a worldwide phenomenon. You can buy a whole range of appealing Hello kitty collectables such as coin purses, key charms or necklaces. Hello Kitty has crossed the generational divide and turned people of all ages into avid Japanese anime collectors.

Are you a fan of the highly popular 1980s role-playing video game Final Fantasy? After branching out into anime and manga, Final Fantasy opened up a world of collectable Final Fantasy anime items to fans,  including action figures, model toys and trading cards.

Japanese anime collectables are only limited by your imagination. Devotees of Hayao Miyazaki, creative genius behind the anime film studio ‘Studio Ghibli’, can indulge their passion for other Japanese collectables with merchandise such as an official Studio Ghibli Totoro soft plush doll, beanie or keyring.