Jenga Contemporary Board and Traditional Games 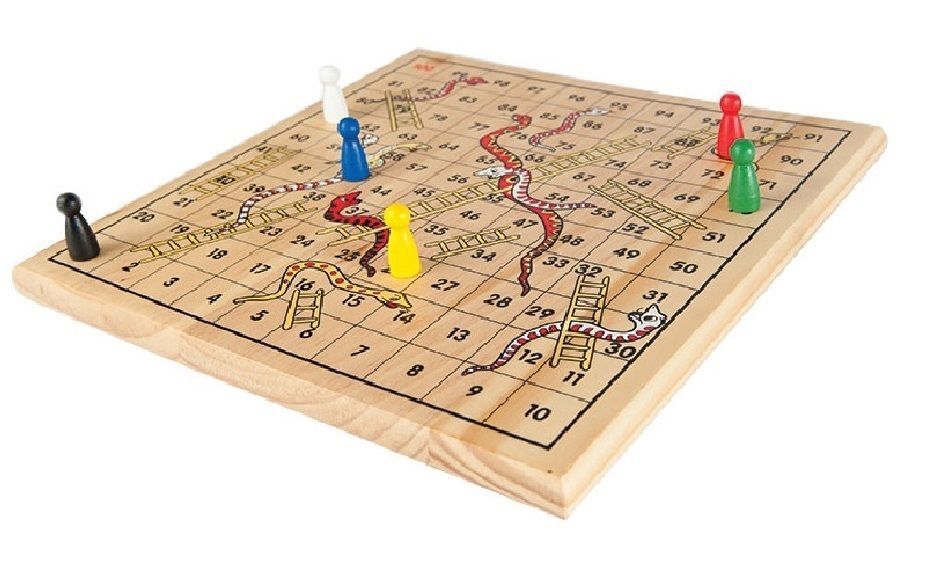 Jenga is one of the world’s best-known board games, enjoyed by children and adults alike for its simple but challenging gameplay. Various Jenga games are available, from the evergreen Jenga Classic to modern licensed versions.

Jenga was invented by Leslie Scott during the 1970’s, based on a game that she played with her family while growing up in Ghana. The name comes from a Swahili word meaning “to build”. It was launched in Britain and later America during the 1980’s and became a huge global hit. Today, the game is owned by Hasbro, and more than 50 million copies of the Jenga Family Edition board game also uses larger blocks to better accommodate small hands. Hasbro has launched some licensed versions of Jenga, including Frozen Jenga, Angry Birds Jenga and Donkey Kong Jenga. Other versions introduce new rules like the Jenga Quake electronic game, in which the tower vibrates at random to cause bigger, quicker crashes.