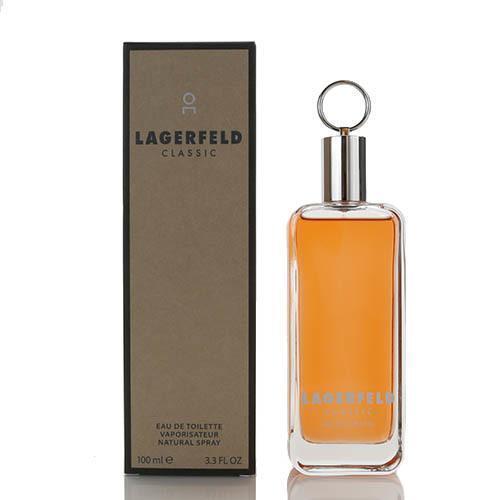 While the fragrance market is highly populated with options for women, there are increasingly a number of options available for men as well. Karl Lagerfeld not only makes fragrances but other products as well like after shave balm and shower gel. Such fragrances come in a variety of styles, scents, and formulations, so you are bound to be able to find the perfect masculine scent for yourself or for a special man in your life.

First and foremost, it is important to understand that there is a range in the degree of fullness that different fragrances can have. This depends on the concentration of the fragrance within the actual formula itself. For example, perfumes have the strongest scent due to their high concentration, while a Karl Lagerfeld men’s eau de toilette has less concentration and is thus less powerful. Eau de cologne contains even less concentration and, finally, after shave has the least of all. This also means that each type has a different staying power, in directly correlating with the levels of fragrance concentration.

Karl Lagerfeld scents can vary depending on the particular collection they are from. But across the board they are all often powerful, alluring and masculine. Some may have more citrus or floral tones, while others may have more woody or oriental tones. You simply need to decide on which scents would best suit your personal style in order to find the perfect one.

While there are typically a few current Karl Lagerfeld fragrances on the market depending on the year, there are even more options that are from past years. Many of these particular fragrances have been discontinued, which makes them even more interesting and rare. Some of them can even date back decades, making them not only unique scents, but those of a completely different era as well.

Many Karl Lagerfeld fragrances can be found in sets for men as well, rather than individually purchased bottles. Such sets typically come with a handful of Karl Lagerfeld products in them, such as a perfume, an aftershave, shower gel or fragrance spray. All of these can be used in tandem with one another for an overall Karl Lagerfeld scent, or individually for a more subtle one.