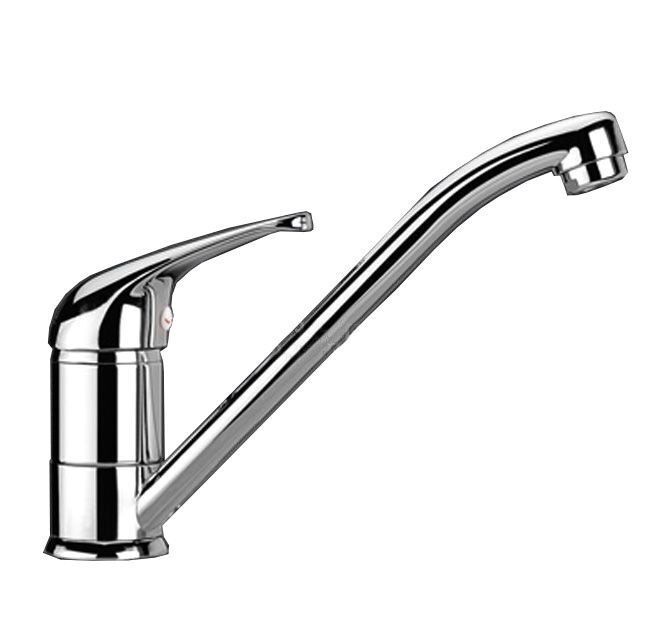 Kitchen mixer tap heads designed for use in the kitchen, but feature a single lever or knob rather than two: one for hot water and one for cold. Kitchen mixer taps are generally much taller than other household taps to allow for easily filling pots and pans, and can feature other useful functions, like specialised nozzles for cleaning pots and pans.

In many modern households, metal finishes in decor and around the house are matched to provide a unifying look throughout the home. Modern kitchen mixer taps can be found in a variety of materials, colours and finishes to better fit the existing decor. Stainless steel plumbing taps and mixers are by far the most common, but one can easily find chrome plumbing taps and mixers, brass, bronze, black and even glass taps for the kitchen.

There are dozens of popular home appliance and plumbing manufacturers that produce kitchen mixer taps. Some of the most popular include Methven and Basin. Other popular brands include Watermark, Monsoon, Brizo, Gessi and Vola. It is also possible to find a variety of unbranded kitchen mixer taps.

Kitchen mixer taps, by design, are meant to add utility and reduce the space used by a tap, but most are manufactured with other helpful functions as well. These include swivelling tap heads, retractable tap heads and multiple spray nozzles. Many are manufactured with design in mind, may feature ultra-modern lines or curves, or may replicate antique or historical styles.