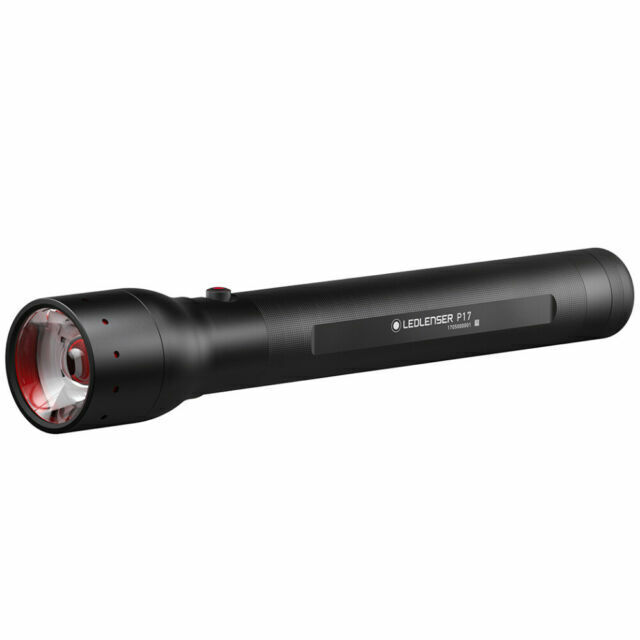 It’s Murphy’s law that a flashlight will always run out of battery at the most inopportune time, such as when picking your way to the camping ground toilet or when you’re out for a hike at night and it’s started raining heavily forcing you to check for mud pools, slips, and rivers that broke their banks. The advantage of an LED flashlight over an ordinary camping flashlight is that LEDs require considerably less power to run, so the battery goes for longer. The advantage of Ledlenser flashlights over other LED flashlights is a sturdy, German-engineered design, a comfortable grip to ensure that your flashlight works when it needs to, and a range of smart features.

A Ledlenser for Everyone

Every outdoors situation has its own optimal flashlight, and this is something Ledlenser understands. Besides their standard flashlights, they also offer mini flashlights that are easy to store for emergencies, and key ring flashlights that would go well on your car keys in case something happens while you’re out late.There’s also tactical flashlights, as well as head torches for when you need both hands free, such as when you’re working or cycling at night. Ledlenser itself also distinguishes between military and emergency use, and DIY torches and torches for tradespeople. Australia is no stranger to mother nature’s ferocity, and it pays for itself to invest in a solid flashlight.