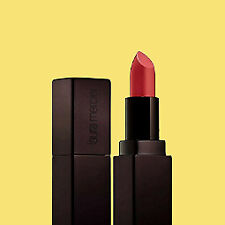 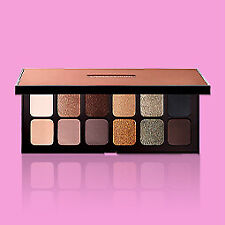 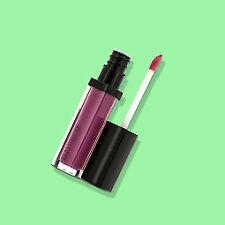 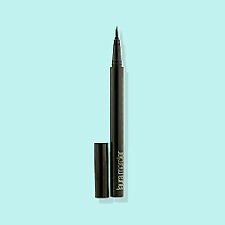 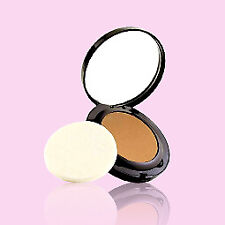 You don’t have to fly to Paris and tour the Louvre in order to see some French masterpieces. Laura Mercier makeup adds chic French flair to your already natural beauty, combining to create a gorgeous look again and again. eBay is home to hundreds of Laura Mercier makeup products, including face powder, eye shadow, foundation, blush, lipstick and other makeup staples that can bring a hint of European flair to your makeup routine.

Who is Laura Mercier?

Laura Mercier is the visionary French artist behind the makeup line of the same name.   A native of Provence, France, Mercier has an artist’s background. It is this background that has helped lend an artist’s eye to the world of makeup.

Mercier started painting school in Paris at age 17. Soon after, she decided to take her interest in art and bring it to the makeup world, enrolling in the Carita Beauty School and specialising in skincare and makeup. She went on to work with revered makeup artist Thibault Vabre.

But she wasn’t done expanding her horizons. In 1985 she moved to New York to launch the American version of ELLE magazine. She then worked as a celebrity makeup artist for some of the biggest pop culture stars in the world, including Julia Roberts, Celine Dion, Madonna and more.

Then, in 1996, she took everything she had learned in these various fields to launch the world-renowned Laura Mercier Cosmetics. Now the line is available in more than 25 countries around the world and has earned multiple awards from respected beauty magazines.

Mercier’s varied background has helped her and her team bring French features to people all over the globe. Add some European elegance and style to your makeup routine with Laura Mercier makeup from eBay today.