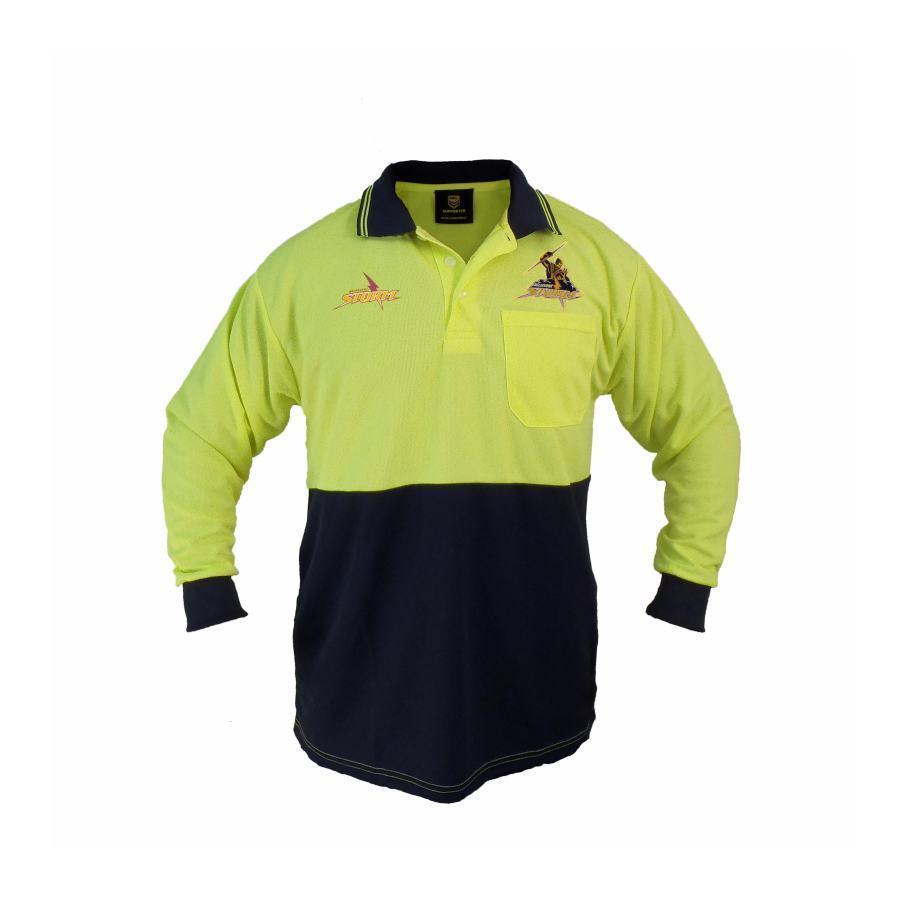 Fans of the National Rugby League are very familiar with the Melbourne Storm. A top level team, the Storm has been succeeding at the game for over 20 years. Their major successes throughout the years has led to the birth of quite a large fanbase of loyal viewers from around the nation and around the world. Fans of the team are able to celebrate their favourite athletes through Melbourne Storm merchandise of all kinds. Official Melbourne Storm clothing, sporting equipment and home goods offer fans a way to bring the team right into their daily lives.

Formed in 1997, the Melbourne Storm has been a force in the National Rugby League since the start. With a losing record in only two seasons, the Storm have been dominating the league for many years and look to do the same in the future. Stars like Cameron Smith as the captain and coach Craig Bellamy since 2003 have helped make the team a continued success. Multiple premierships also have helped the team gain and retain fans. Naturally, there is plenty of clothing and collectibles available on the market for a team this good.

Fans are able to celebrate their favourite rugby team in a variety of ways. Certified official NRL Rugby League clothing include player jerseys, shirts and shorts. Official NRL jerseys are made of the same materials as the ones worn by the pros and feel just as comfortable. Official NRL balls are a great way to bring your favourite team to the rugby field with you, providing the authentic feel of playing in the real league yourself. For those who want something other than clothing and equipment, the team store offers Melbourne Storm memorabilia, including drinkware, keyrings and stationery. Bags and hats are also a great way to have the team with you wherever you go throughout the day.