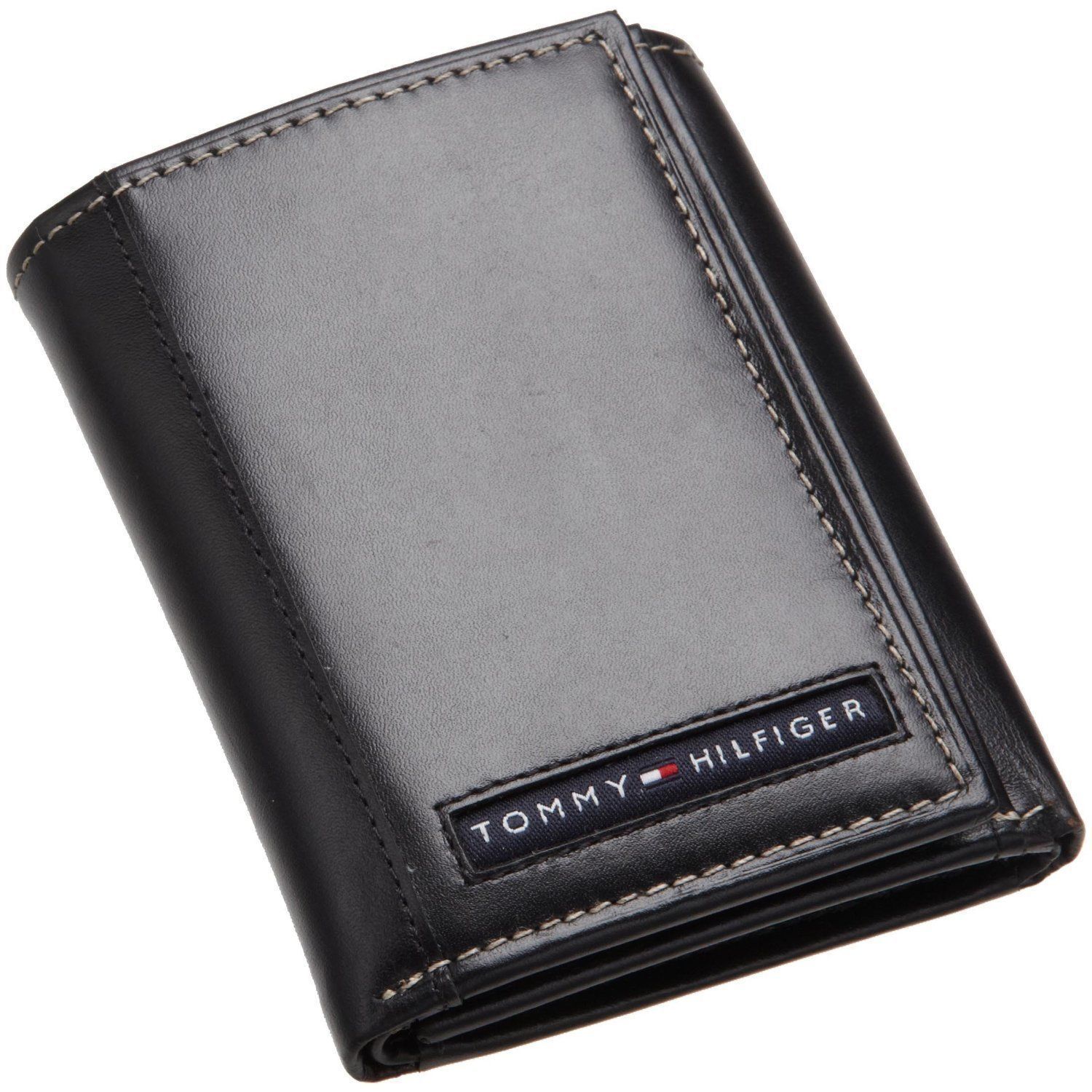 The cash section of mens and womens wallets are used less often than in the past, thanks to the more frequent use of credit cards, debit cards, cellphone and tablet payment applications and cryptocurrency. However, because of the importance of debit and credit cards, along with forms of identification, business cards, photos and other items that people need to take with them when they are away from home, wallets are still an integral accessory to have. Mens trifold wallets make it easy for men to carry everything they need securely and locate items quickly.

What are the features of a trifold wallet?

Because a trifold wallet for men is separated into equal one-third folds, the centre of the wallet is protected by the outer folds of the wallet. Unlike bifold wallets, which allow the user to place credit cards, business cards and similar items into the wallet horizontally, items need to be inserted vertically into trifold wallets. Trifold wallets are bulkier, or thicker, than bifold wallets when folded, but they are also narrower, making them ideal for carrying in shirt pockets or other narrow pockets. Trifold wallets have a separate section for cash and sometimes have a divider in that section. The middle section usually features a clear window for displaying picture IDs, like a drivers license. There are slotted sections in the side sections for cards. Many of these wallets, including mens designer wallets, have a removable clear plastic sleeve that can hold photos or additional cards. There are also open spaces behind the side sections for storage of small items like keys. Some trifold wallets come with a zippered section that can hold change or keys.

What materials and colours are mens trifold wallets available in?

Mens trifold wallets are available in a number of different materials, such as:

Mens leather wallets are available as 100 per cent leather or faux leather. Leather and similar mens trifold wallets are usually black, tan or brown. However, nylon and other synthetics can be any number of colours, including:

They can also be multicoloured, have patterns like camouflage or have sayings etched or printed onto them.

What other types of mens wallets are available?

Besides the aforementioned bifold wallet, there are several other options. These include:

One form of ID wallet is the RFID trifold wallet. RFID stands for radio-frequency identification. These wallets are designed to prevent the information stored on your debit cards, credit cards and ID cards from being stolen via electronic pickpocketing.

Shop for men's trifold wallets and keep your money safe while looking stylish. Simply select Afterpay as your payment method at checkout.