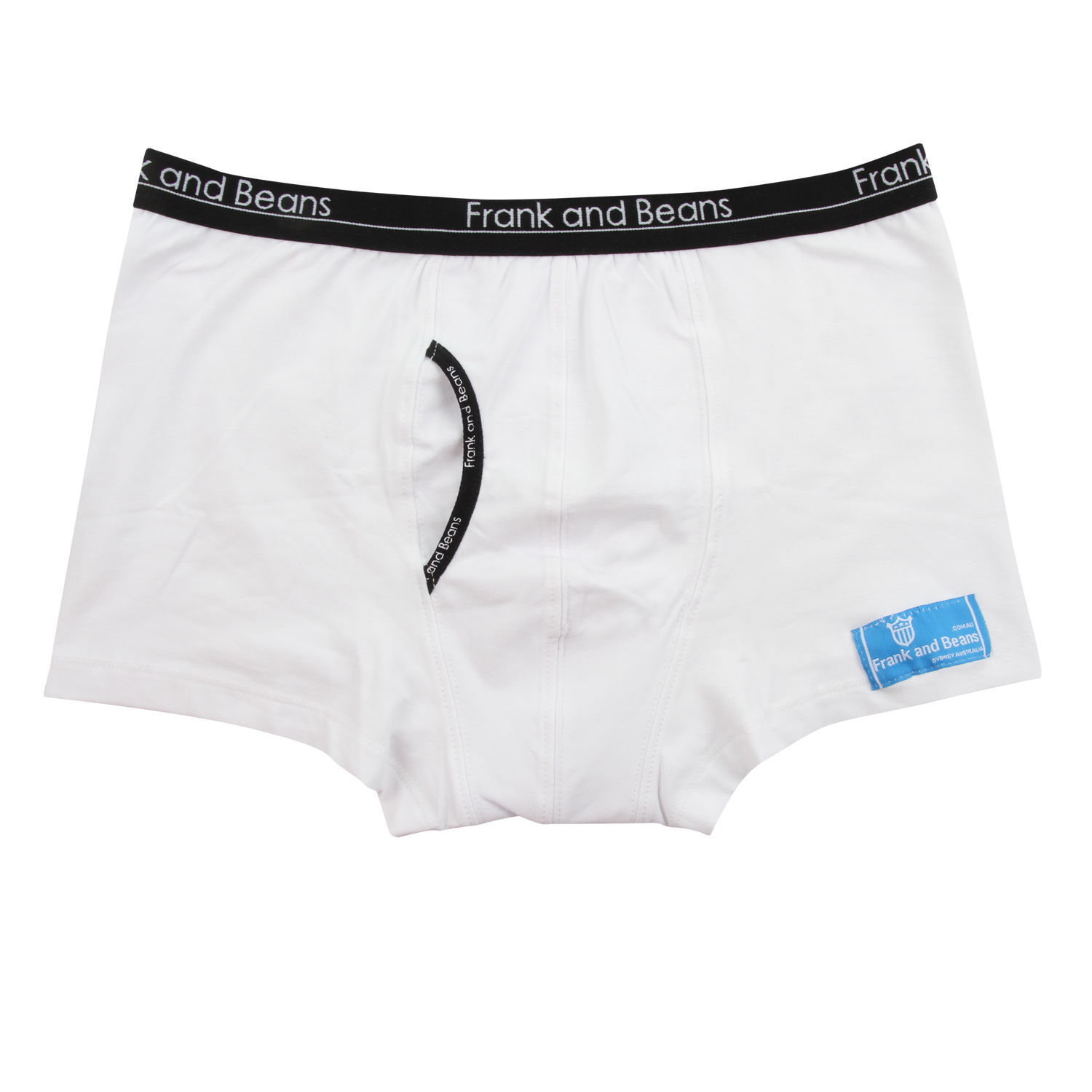 Jockey Y-front underwear has been around for decades and is still worn by men today. The company makes Y-fronts in many different styles.

The company that would eventually become Jockey was founded in the American state of Michigan in 1876. They actually started off making woolen socks for timberjacks, but by the end of the century they had moved into what is now their primary market: men’s underwear. In 1935 they released the first Jockey Y-Front Brief, a product so successful that it became the company’s most important trademark and eventually, in 1972, their name. Today, Jockey sells underwear for men, women and children, as well as sleepwear and socks.

Y-front underwear is still one of Jockey’s most important products. Today, Jockey briefs for men are typically made from pure cotton and come in a variety of colours. They also make Active Briefs for men on the go, which feature a double-layered comfort pouch in the front. The classic Y-front is still found on many of their designs, and is available in a variety of rises too. Jockey has also experimented with non-cotton fabrics, such as modal-spandex blends that combine breathability with comfortable stretch. Jockey men’s boxer briefs are also a comfortable option if you like a more modern style and prefer not to commit to the classic Y-front.

Jockey’s men’s underwear might have made the company famous, but briefs aren’t just for the boys. Jockey also makes a selection of women’s briefs, including the stretchy Seamless Full Brief and the lace-edged Parisienne. Jockey’s No Panty Line Promise briefs are also popular thanks to their stealthy layering ability. As with the men’s collection, Jockey’s women’s briefs come in a wide range of colours and designs.

Jockey Y-front briefs are a classic, but they aren’t for everyone. Jockey also produces a wide range of men’s trunks, including the soft and luxurious Monaco Trunk, the lightweight stretch microfibre Miami Trunk and the heavyweight stretch cotton London Trunk.

Shop for men's underwear and choose from a variety of styles of briefs, boxers, men's thongs and trunks. Simply select Afterpay as your payment method at checkout.