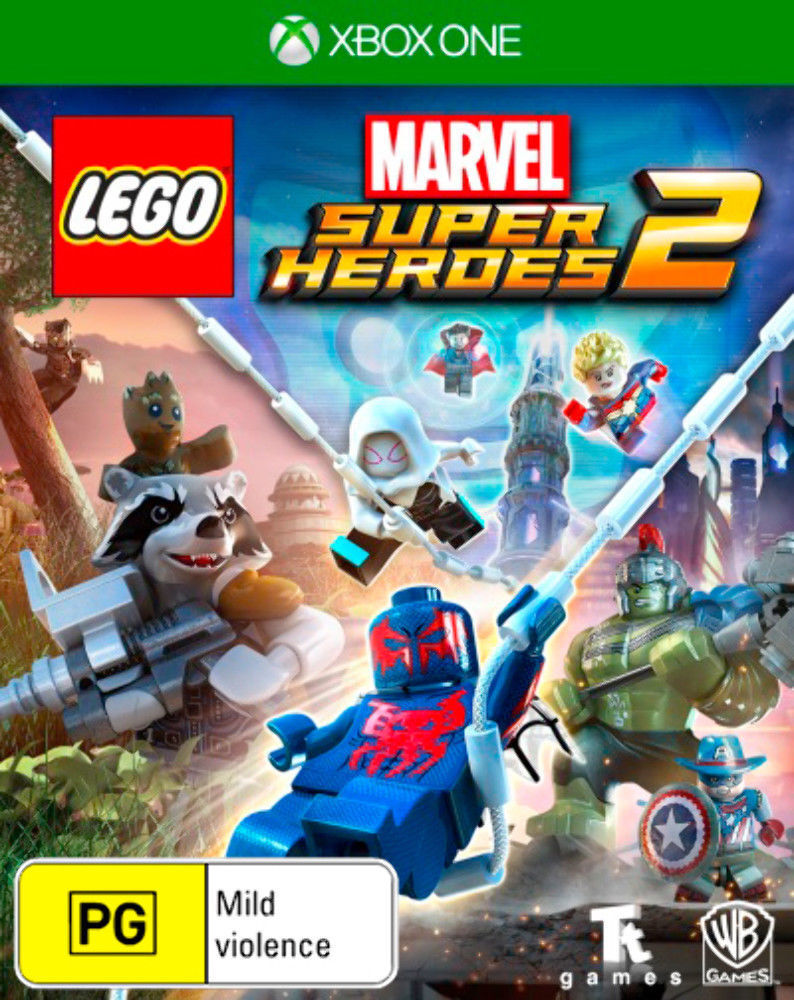 Video Games for Microsoft Xbox One

Like other eighth generation consoles, the Microsoft Xbox One is a media powerhouse, allowing users to play from a library of video games along with so much more. Users can stream movies, live TV, and sports with exclusive access to early releases and events. The disc drive reads Xbox One games, over one hundred select titles for Xbox 360, CDs, DVDs and Blu-rays.

With a dedicated Kinect 2.0 sensor that sees you and your movements, you can get up, play, and dance, using your own body as the controller. Dance games, and even singing and VR games put you right in the middle of the action, destroying all worries of users in your home becoming too sedentary. Add a headset to speak with other players online, or combine the two for titles like Alien: Isolation, where your head movements allow you to peek behind corners while you hide from xenomorph attackers, but the sounds you make could alert them to your location.

Action and adventure video games for the Xbox One comprise a number of genres, from science fiction to fantasy to war games. Whether youre after a first person shooter like Call of Duty or an exciting platformer like Rise of the Tomb Raider, Microsoft offers a number of popular titles to get your heart pounding.

Role Playing games, or RPGs, put you right in the centre of the story. Xbox One role playing video games feature multiple titles from international video game giants like Bioware, Bethesda, and Square. Take on unique characters across countless stories. Whether youre saving the world of Thedas from demon invasions in Dragon Age: Inquisition or travelling a post-nuclear wasteland in Fallout 4, you can find immersive games with the plot and character elements and gravitas of a blockbuster film.

With the use of gift cards and game codes, you now have two purchasing options for your games: Do you want a physical copy, or a digital one? Video game consoles like the Microsoft Xbox One come with enormous hard drives, leaving you lots of room for DLC and even full games. While you can buy these directly from Xbox Live, you can also purchase cards and codes online. This makes for an easy way to gift a friend or loved one with a title theyve been hoping for, without waiting for shipping.

Enjoy now and pay later with Afterpay at eBay. Browse through some of the best Xbox One games titles from your favourite franchises and gaming genres on eBay. We’ve got you covered with Afterpay, meaning you can get your Xbox One Games online now and pay it off with 4 interest-free payments over 8 weeks.